'This Is Us' Season 5 Trailer Is Out 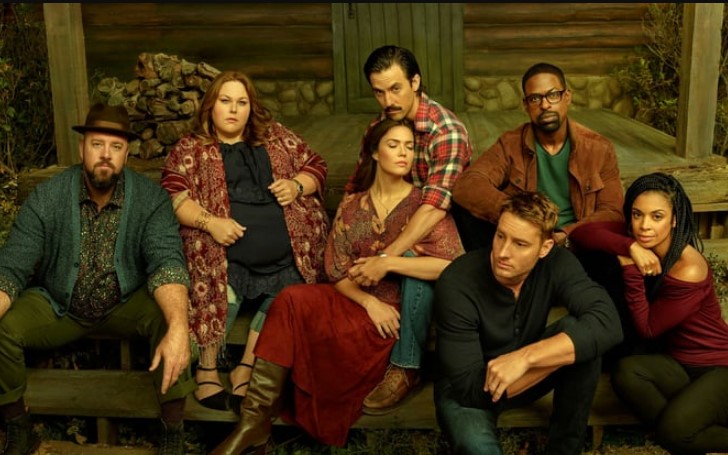 This Is Us season 5 trailer is out.

Excellent news for "This Is Us" fans, the trailer for season 5 is out, and the premiere is on 27th October 2020. The filming for the fifth installment began just a few weeks back during the coronavirus pandemic.

When the first trailer came out, there was nothing exciting to see but was enough to let fans know they are in for a wild ride.

On the latest trailer, Rebecca (played by Mandy Moore) tells teenage Kate (played by Hannah Zelle), "I think it's time we start a new chapter."

The trailer further shows Sterling K. Brown celebrating his 40th birthday with his wife and the rest of the family. While Justin Hartley's character is seen walking to his car wearing a face mask.

Back in August, talking with Entertainment Weekly, Dan Fogelman said,

"t's a really huge challenge for us," he said. "I keep saying, 'As if juggling this show with 18,000 timelines and characters isn’t hard enough.' It really is a complicated question. It's been complicated for all shows."

"I can't tell you the amount of debate that has gone into everything from our show existing in a world that corona has not happened, like many shows are going to choose to do, to making the entire first nine episodes all happening during a quarantine period in our off-season."

"We've been all over the map. I think we have a plan that splits the balance... But you know, we're fluid writers. We have the ability to adjust as needed."