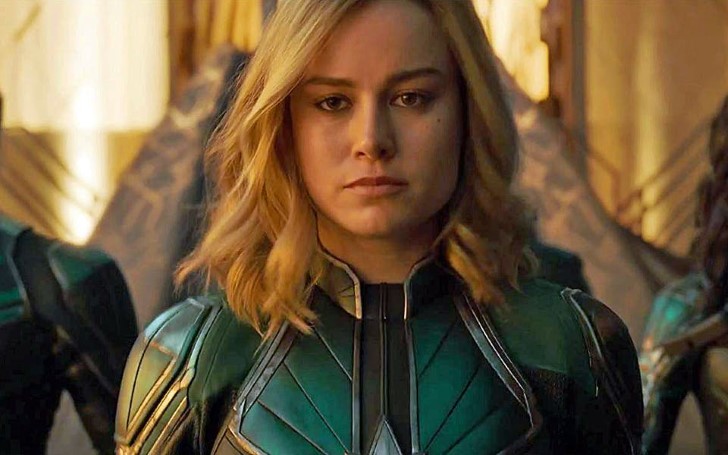 The exclusive trailer for 'Captain Marvel' is unveiled.

The new trailer brought back one of Marvel’s most beloved characters within the Marvel Cinematic Universe, Agent Coulson. Further, it also provides the first outlook at the shape-shifting Skrulls, solving the mystery of the old woman from the initial trailers.

In the 90 seconds long trailer, Captain Marvel is seen assuring a younger Nick Fury, she isn't Skrull by firing a proton blast which according to Denver Skrulls can't do. The clip also provides a small glimpse of Jude Law training Denver, though his character identity is yet to be confirmed.

Don't miss: HBO Releases The First Footage From The Final Season of 'Game of Thrones'

The film is set in the 1990s and exploring the powerful hero’s adventures which eventually led Nick Fury to ask for her assistance decades later before turning into dust in Avengers: Infinity War's post scene.

With earthbound adventures and cosmic realm based powers, Captain Marvel is presumed to rescue Tony Stark in Avengers: Endgame who is apparently stuck in a dire situation without food and limited oxygen supply.