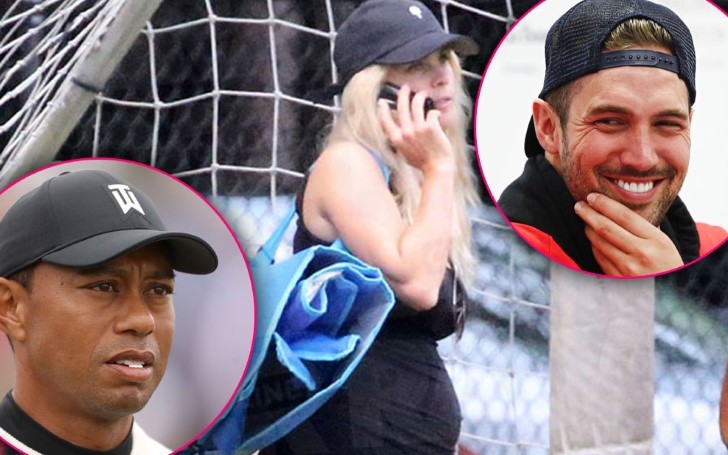 Swedish beauty Elin Nordegren, the former wife of  Tiger Woods’ could be found showing off her baby bump while in attendance of a sporting event for her son with Woods, Charlie, in close proximity of her Florida home.

Sources tend to maintain that Elin commenced her romance with former Dolphins and Cleveland Browns star Cameron, 30, more than two years ago. Although the couple seemed very much in love they keep their relationship extremely private. 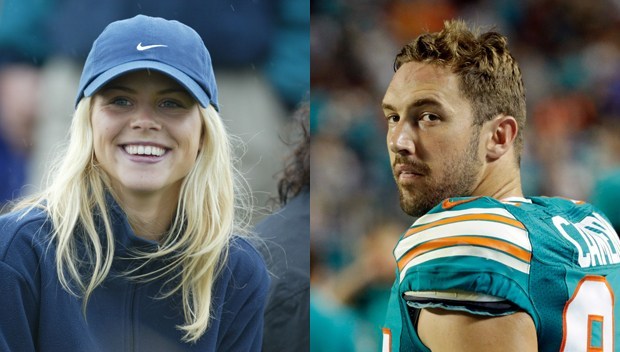 A source tends to believe,

“Elin is very private, she has been dating Jordan for a number of years, and they have kept their relationship very under wraps. Her friends are so happy for her because he is wonderful. Elin and Jordan met at Art Basel in Miami a few years [ago], and they are both really happy and excited about the arrival of a new baby."

And further went on to express,

“Both Elin and Jordan have previously said they’d love to have more children, and Elin’s kids with Tiger, Sam and Charlie are really excited about having a new little brother or sister.”

The due date for the arrival of the tiny little soul for Nordegren is expected in the fall.

The source also added that Nordegren is quietly moved in with Jordan Cameron at her North Palm Beach private community. However, the duo is yet to be engaged.

Watch: All we know about the pregnancy

Nordegren and Woods went their separate ways after their divorce finalized in 2010 following his cheating scandal. The fans were always expectant on this couple's relationship would last but when they parted ways the heart of fans just sank.

Meanwhile, Woods also has been maintaining an active dating life while having a romantic indulgence with publicist Erica Herman since 2017.