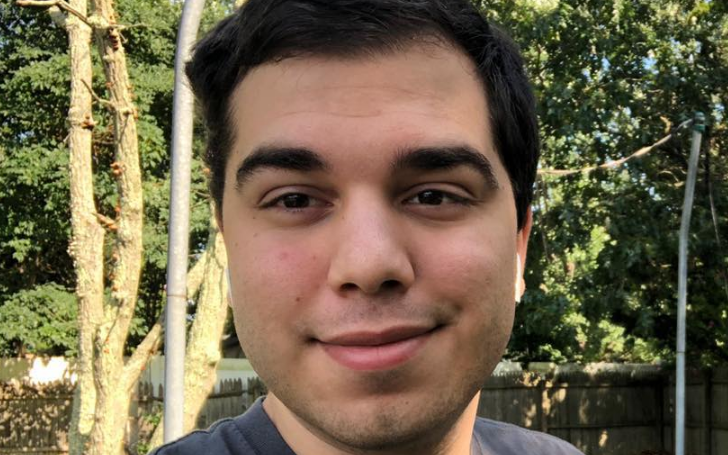 Tommy Gabriel explained in a video he posted on his Facebook on why he was out of touch with his fans and followers for a couple of months. Apparently, it seems he was going through a really tough time.

Tommy Gabriel was dealing with a cybercriminal who is posting false and damaging claims about him, his brand, and brands he has worked with. The cybercriminal asked for $10k in bitcoin to remove the negative defamation about him.

According to his video, he mentions he was worried to post or appear on TMZ as in fear they would do more harm against him. Tommy also mentions in the video: He got to speak with the criminal.

You May Also Like: TV Personality Tommy Gabriel Comes Out As Bisexual!

Tommy wanted to talk with the Site Owner; however, the site owner didn't want anything to do with Tommy and forwarded him to the site moderator. Tommy is seen very upset and annoyed over speaking about this in the video.

According to online sources the British Resident was sued by an American company on a defamation case before. It is unclear if Tommy is going to take legal action against the site owner in the UK. According to sources close to Tommy.

We heard Tommy doesn't want to go that far if this can simply be talked over and be done with.  We asked Tommy's Team for comment, and they denied to speak to us at this time. We will update as soon as we get more updates from Tommy himself.

We are trying our best to communicate with Gabriel at this time, but it seems he is still ignoring his social media interactions.