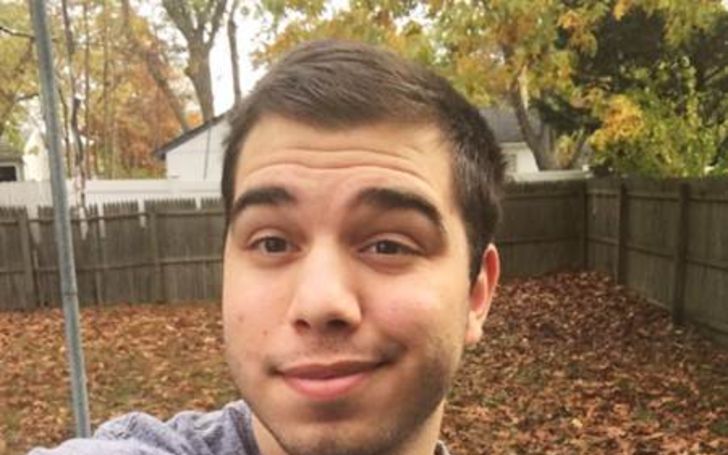 Turns out Tommy is a night owl. We spotted Tommy Gabriel leaving a convention store late Saturday night. According to the photo, it looks like the recently turned 21-year-old TMZ Commentator purchased a snack.

We aren’t sure exactly what the snack was. Tommy was leaving the store alone. This also looks like Tommy’s first public appearance after his last week’s confession.

Tommy had also talked about struggling with coming out in the open — and issued a message of empowerment to others going through the same experience on June 9.

Thomas Gabriel Sparandera has been a TV Personality on TMZ Live as a Commentator since March 2016.

Gabriel holds a huge enthusiasm for innovation and social media, he was able to build a significant fan-base.

Thomas has a high social media all reach of 50,000+ followers. Thomas has been a Brand Ambassador for a few different organizations and has done sponsored partnered posts on his social sites.

You May Also Like: TV Personality Tommy Gabriel Celebrates His 21st Birthday!