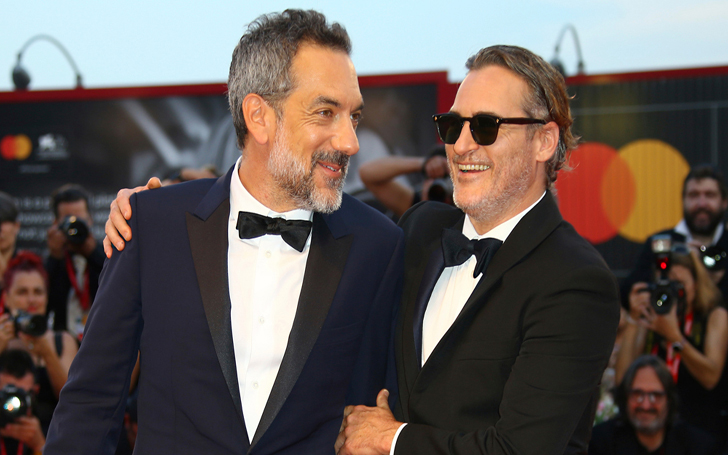 Director Todd Phillips is playing with the idea of making a sequel to the upcoming Joker.

'Joker' is still a few days away from arriving in theatres, and the buzz around the film is palpable. The word coming from the festival circuit is the movie is Oscar-worthy, and Joaquin Phoenix gave the best performance of his career with the actor being penciled in for the best actor Oscar category for the year.

The movie is set for 4 October release, and now the director of the film is saying he is ready to make a sequel with Joaquin. Well, to be clear, he didn’t say they are making a sequel to the film, but he did state the actor, and the director passed some ideas for a possible future to the character of Joker.

Joker was made as a one-off movie with the actor hired to play the arch-nemesis of Batman. He was the third person to take on the role since the turn of the century. The Jared Leto version was butchered in editing with most of the good stuff said to be left on the cutting room floor. People were not overly keen for an origin movie centered on the Joker, and the hiring of Joaquin was contentious at best.

Then the trailer arrived, and the news from Venice Film Festival heaped praises on the film along with it getting the top prize at the festival, same award 'Rome' got last year at the showcase event. People were awestruck by the film and seeing the reaction, the director of the movie along with the actor looked to seek further stories centered on the 'Joker.'

When asked if there are plans to do another movie on Joker, Todd Phillips said, “Well, I don’t think we’re gonna make a second one. That’s just not in our plans.” But when the interviewer asked the two talked about the possibility of the second movie, he said, “But for fun, have me, and Joaquin bounced around ideas? We were doing it when we were shooting because that’s what you do sometimes.”

This almost confirms the movie will not be saying goodbye to Joker in the end and he will live to fight another day. It was not the first time Todd Phillips said he wanted to work with Joaquin again; he was talking to Total Film when the director said, “I would do anything with Joaquin, any day of the week. There’s nobody like him. If he was willing to do it, and if people show up to this movie, and Warners came to us and said, ‘You know what? If you guys could think of something…’ Well, I have a feeling that he and I could think of something pretty cool.”

The quote was taken at face value and people ran with the claims the film was a set-up for a sequel which was later debunked by the director. He said, “The quote was, ‘I will do anything Joaquin wants to do. And I would. But the movie’s not set up to [have] a sequel. We always pitched it as one movie, and that’s it.”

When the director of the movie talked about the film and the origin of the character he also said the adaptation is not from any comic books and everything is independent with the writers coming up with their own version of the origin for the character. This way, the possibility of extending the story beyond one film is endless, which is why Todd and Joaquin are talking about a sequel.

Joker is a complex character, and just a two-hour film may not be enough to tell the complete story of the clown prince of Gotham. The release of the movie is less than two weeks away, and we need to see the film first to know whether there is a need for a sequel or not.

Considering the acclaim the actor and the director are getting; we wouldn’t mind the same team running it back one more time to get the dark and dangerous Joker to make one more appearance in a sequel. Joker is coming to the theaters on 4 October 2019.