home Entertainment Tom Parker Reveals He Has a Brain Tumor

Tom Parker Reveals He Has a Brain Tumor 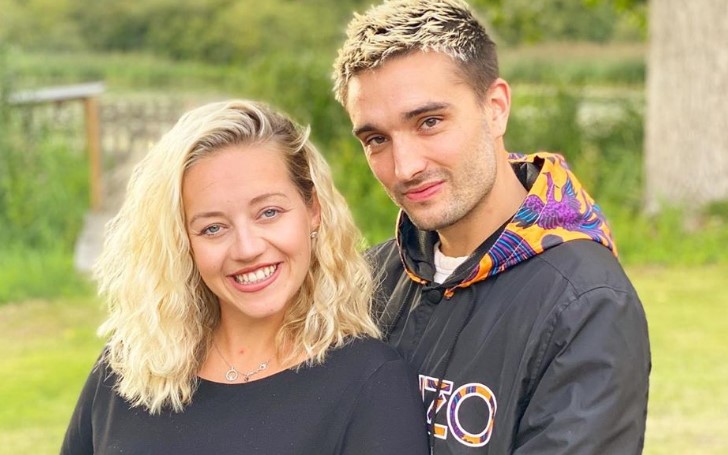 Tom Parker and his wife, Kelsey Hardwick, revealed the singer is diagnosed with an inoperable brain tumor.

Tom Parker of the British boy band, The Wanted, recently revealed he has a brain tumor. The 32-year-old singer stressed his brain tumor is inoperable.

Parker and his wife, Kelsey Hardwick, announced they are expecting their second child earlier this year. At the same time, Tom also revealed his diagnosis.

The couple took to their social media to announce the news. On their Instagram, Tom, and Kelsey, in a joint statement, told their fans that he was still in shock after being told he had a stage 4 glioblastoma.

Also Read: "On Becoming a God in Central Florida" Gets Canceled After Season 1

The couple, in their statement, wrote,

"Hey guys, you know that we’ve both been quiet on social media for a few weeks and it’s time to tell you why. There’s no easy way to say this but I’ve sadly been diagnosed with a Brain Tumour and I’m already undergoing treatment."

"We decided, after a lot of thought, that rather than hiding away and trying to keep it a secret, we would do one interview where we could lay out all the details and let everyone know the facts in our own way. We are all absolutely devastated but we are gonna fight this all the way."

You May Also Like: "Young Sheldon's" Production Halts Following a Positive Coronavirus Test