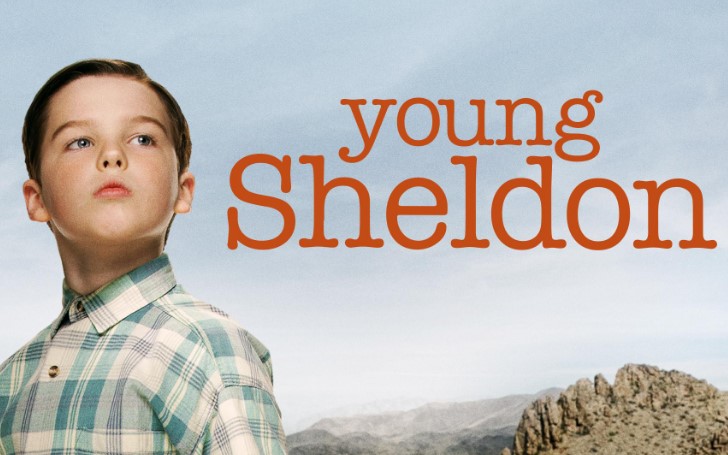 Young Sheldon's production is on hold due to the Coronavirus.

Young Sheldon's production is halted following one of the members of the production team tested positive for the coronavirus on Friday.

According to the report by Deadline, the production member was asymptomatic and the positive test came up during regular testing of Warner Bros. Television Studio staffers.

The report suggests the person who was tested positive for the virus is in isolation now, however, the production is on halt for the precaution.

The filming was paused for a day and is expected to resume on Monday. According to the Hollywood Report, it was the second time the production at Warner Bros. stopped due to positive cases.

The media outlet reported the production at WBTV in Vancouver was also paused last week due to a shortage of rapid coronavirus testing in Canada.

The shows like 'Nancy Drew,' 'Charmed,' 'Supergirl,' and "DC's Legend of Tomorrow," were all on halt due to the backlog.

The 'Big Bang Theory' prequel series, "Young Sheldon," will air its usual Thursday night slot at 8 pm ET after it returns to the filming.

You May Also Like: Liberte Chan is Engaged to Her Boyfriend Luis Strohmeier, Find Out About Their Relationship