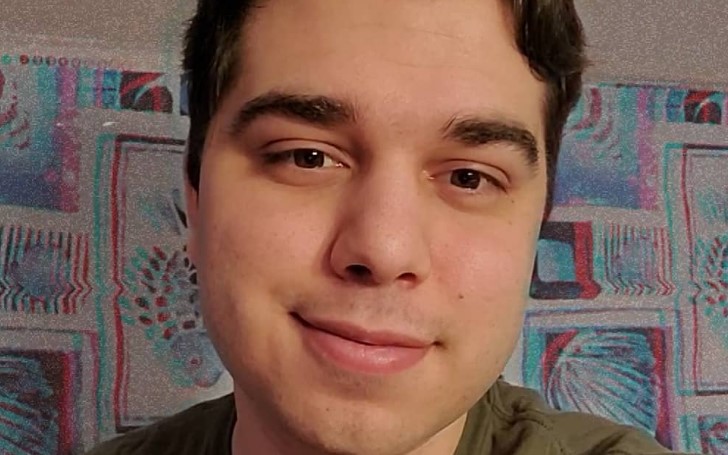 We assume you know Tommy Gabriel, the famous internet personality who is known for his "TMZ LIVE" session. The American social media personality often makes the round of tabloids for his great and kind gestures on social media platforms.

A few weeks earlier, Tommy barged in a Twitter discussion, where one user was bullying his friend. The social media personality stood up against cyberbullying by writing back against a person on Twitter.

Tommy's action has yet again saved a life, the social media personality's kind words and counseling worked like charm for Gabriel's one of the British followers.

According to the reports, Tommy, during his live stream, was talking about how he has been bullied and how he turned that negativity into something positive.

The media personality explained how he overcame his difficult times that eventually made him a strong person emotionally. He just inspired many during his live stream session.

Following his live stream, he got a message from a girl named Kelsey from Southport, UK. During their private conversation, Kelsey explained how Tommy's words helped her stay positive throughout her difficult times.

Moreover, Tommy's charming personality, and how he spoke up about complicated situations of his life with so much ease really inspired Kelsey to open up about her problems and do better things in life.

This story alone is so inspiring, it also helped us see the light, no wonder Tommy's words are helping so many people out there.

Following the incident, the social media personality has decided to help people in need, and he became an anti-bullying advocate in New Jersey.

"No one should ever feel less than the best ever," are the words of Tommy, and encourages others to stand up and speak up if they see anyone bullying, regardless of the platform or life situation.

You May Also Like: When is the Lianne La Havas' New Self-Titled Album Coming? Here's Everything You Should Know