Tommy Gabriel Takes on Hackers and Learns From NSA’s Best 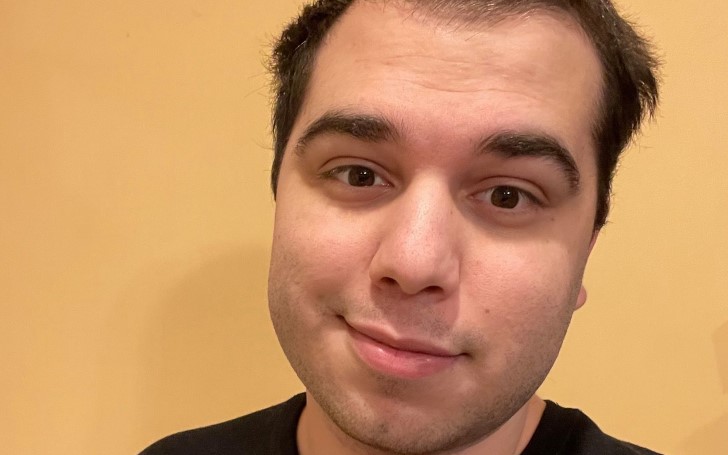 The media personality seems to be taking the time to work on his education during these difficult times.

Tommy Gabriel recently tweeted a fact he learned from the Hackers Arise, online class, he bought. Tommy goes on to say on Twitter, he is excited to learn more from the hacker investigator.

We discovered the Hacker Arise is owned by an individual who has years of experience working with every branch of the US military and intelligence such as the NSA, CIA according to his site hacker-arise.com.

According to Hacker Arise, you can learn many different topics from wireless hacking, web app hacks, Linux basics, and much more.

Hacker Arise updates their blogs weekly about the latest threats are and how they are done.

We reached out to Tommy’s team for comment... His rep says: “Tommy always had a love for technology at a young age and wants to learn more to better help the public from these cyber threats.”

We are excited to learn more about what role this will play with Tommy Gabriel.

You May Also Like: TV Personality Tommy Gabriel Caught Laughing With Mystery Girl