Top 5 Cyborg Fights In UFC - Check Out Her Greatest Wins! 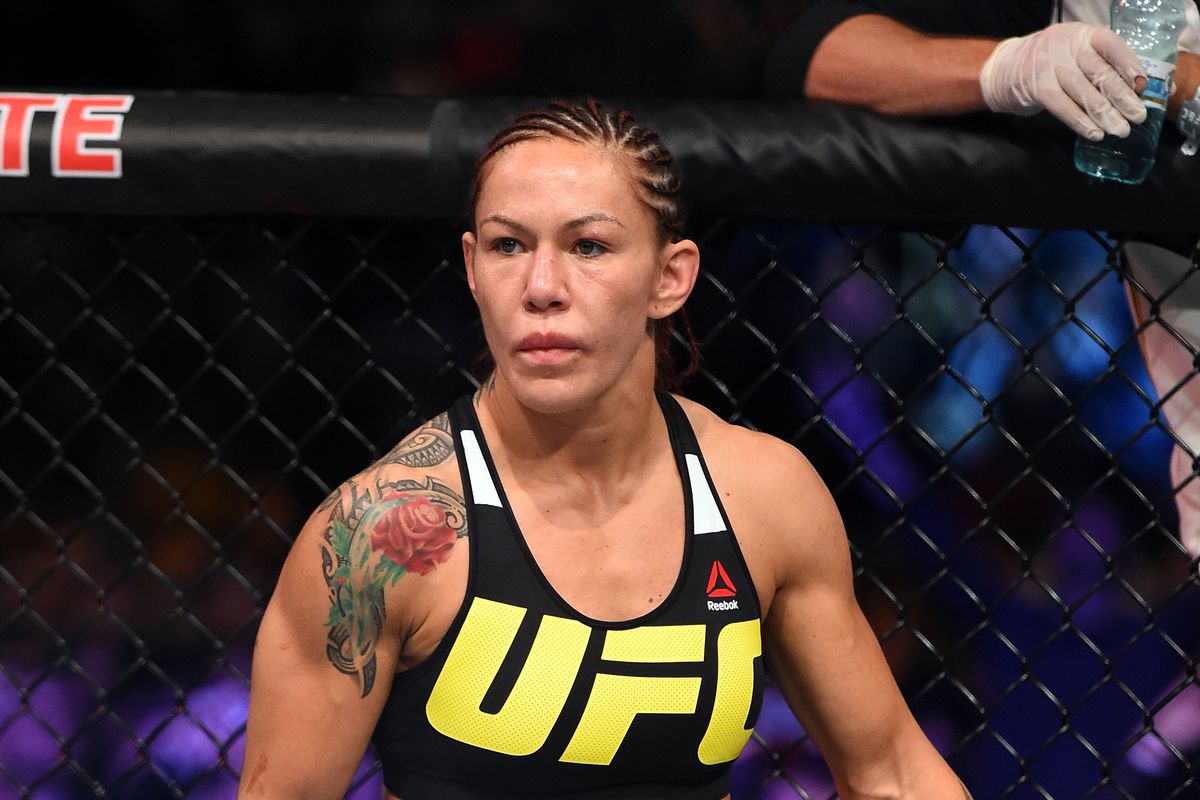 Cris Cyborg, she definitely had something to prove after her last defeat in Cyborg vs. Nunes match against Amanda Nunes. The 34-year-old UFC fighter got back in the win column at UFC 240 after beating Felicia Spencer.

Despite Felicia's good fight, Cyborg put on a dominant striking showcase to earn 30-27 scorecards across the boards.

Cyborg, 34, still has a lot of fight left in the tank, despite competing at the highest level for well over a decade. But we think Cris has already done enough in her career to be considered one of the best.

Reportedly, Cris Cyborg signed with the UFC in March 2015 and made her promotional debut on May 15, 2016, at UFC 198 against Leslie Smith. Cyborg, 34, won the first fight by TKO in the first round at catchweight of 140.

Also See: Conor McGregor Retired in 2016 Only To Return 4 Months Later and Fight Nate Diaz; Is He Playing Games Again or Retired For Good This Time?

The 34-year-old fighter did not waste any time to push the pace that she wanted from the opening bell, she measured her distance with crisp combinations and did not take long to get comfortable.

Newcomer Lina Lansberg in a catchweight 140 faced Cris Cyborg on September 24, 2016, at UFC Fight Nighy 95. The referee of the match had to stop the fight midway through the second round after Lansberg could not effectively defend herself.

Lansberg seemed pretty much helpless locked into a cage with Cyborg; it looked like she did not have a remarkable degree of athleticism that would allow her to outwork Cyborg.

The much-hyped game of the year 2017 as it had been only a few months UFC Women's Featherweight division was created. It was an opportunity purely made for Cris Cyborg.

Yana Kunitskaya, who after surrendered her Invicta FC Featherweight title to sign UFC, was booked against hefty Cyborg. When both the fighter entered the ring, Cyborg came out very aggressively and was almost immediately taken down by Yana.

With the two fighters in open space, Cris turned up the heat with her striking and dropped Yana with a combination. However, the champion did not go for the finish, instead, allowed her opponent to regain her feet. Not long after that, Cris Cybor backed Yana to the cage, dropped her and then unleashed a torrent of ground strikes before the referee waved off the fight in the first round.

Cris Cyborg faced former UFC bantamweight champion Holly Holm in the main event of the evening in what was a fight built up as a contest between two of the best female fighters in the world.

The crowd expected Holm to use her footwork to stay out of striking distance, but it became clear very early, she was willing to stand and trade with Cyborg.

Whatever game-plan on Holm was, it did not work as Cyborg responded with stinging right hand and follow up body kick, that's when Holm's face began to swell around both of her eyes.

Holm despite continuously trying to land head kicks, Cyborg blocked them all well and instead, Cyborg threw a savage straight right hook that rocked back the American's head.

The crowd in the T-Mobile Arena gave both the fighters standing ovation as the match ended, but their fate was left in the hands of the judges. It was a close match, but Cyborg was announced the winner via a unanimous decision.