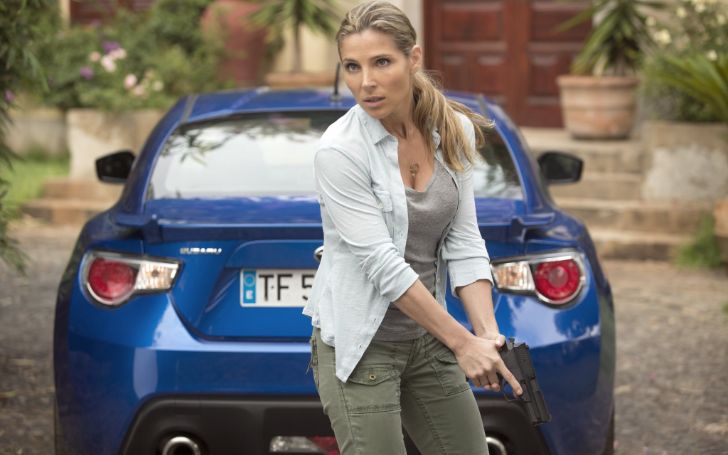 Check out the list of the top 5 best Elsa Pataky Movies.

From the Spanish cinema world to Hollywood, Elsa Pataky's acting career made a remarkable journey.

Pataky first made her debut in the Entertainment industry when she portrayed Chica revista on 1997's Spanish short film; 'Solo en la buhardilla'.

Today, multiple decades later, the actress has made her appearance in dozens of films and television series including 'Don't Tempt Me', 'Manual of Love 2', 'Beyond Re-Animator', and 'Queen of Swords'.

Whilst it was certainly not easy to choose the top 5 Elsa Pataky films, we still attempted to sort them out. See the list below.

Elsa Pataky plays the role of a stepsister (Ximena Saavedra) in 'Mancora' who decide to join her half brother along with her husband on his journey to Peru after the death of their beloved family member.

Ninette, a comedy-drama where Elsa Pataky's character as Parisian Ninette's sensual and charming persona attracts Spanish vendor, Andrés who resides at her family home in Paris.

Don't miss: Pirates Of The Caribbean Fans Petition For The Reinstatement Of Johnny Depp As Captain Jack Sparrow

Laura Olney (Elsa Pataky), a journalist covering a story at a prison falls in love with Dr. Phillips who works as an assistant for Dr. West, an experimenter whose zombie is the reason behind the death of Philips' sister.

Based on the non-fiction book, 'Horse Soldiers' by Doug Stanton that details the war story after 9/11 incident, Pataky co-stars alongside her offscreen husband Chris Hemsworth, as the awaiting wife of one of the soldiers (including Hemsworth) sent to Afghanistan where they fight the terrorists.

So, which of Elsa Pataky's movies do you like the most or think of as the best one?