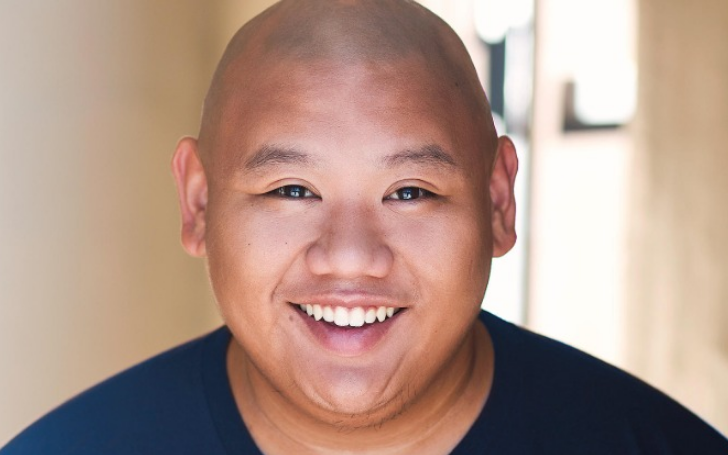 Jacob Batalon, the name you may know from the movie Spider-Man: Far From Home as Peter Parker's best friend, 'Ned Leeds'.

The 22-year-old Pinoy actor seems to fit the role since he looks to be the best-friend material. Jacob is like a sidekick best friend who finds about the powers but remains shushed about it.

If you are a fan of Marvel Cinematic Universe, then you probably know the Pinoy actor was in other MCU movies as well. The first one being 'Spider-Man: Homecoming,' while the 22-year-old actor also had a brief cameo in Avengers: Infinity war.'

Read Also: The Reason Tom Holland's Portrayal Of Spider-Man Is The Best Till Date In Cinematic History!

Jacob Batalon dropped out of college in favor of finding something else, as it turns out, the actor was right for this instance.

Jacob was studying music theory, but it seems that it was not something he wanted to pursue as a career as we can figure, he is not the person who would get stuck on theories.

Jacob Batalon started his career in 2016 from the movie, 'North Woods'; however, people only started to recognize him after he got a role in 'Spider-Man: Homecoming.'

Despite being a sidekick, Jacob Batalon boasts a substantial social media following.

People tend to be interested in secondary characters as well even though they don't get much attention as much as the lead actors do.

After dropping out from the community college, Jacob Batalon took a 2-years acting course at the New York Conservatory for Dramatic Arts.

It seems luck favored the Pinoy actor and help him get a career going, now all we hope is he continue to prove the actor belongs there.

1. Jacob Batalon was born in Hawaii

Jacob Batalon, though having Filipino parents, was born in Hawaii and spent much of his life there.

The 22-year-old actor said he lived a pretty good life with a family who has always been close and supportive.

Recommended: The Reason Tom Holland's Portrayal Of Spider-Man Is The Best Till Date In Cinematic History!

Jacob Batalon is doing pretty good in his career, bagging MCU movies is not a joke; let's hope his career keeps going and growing.