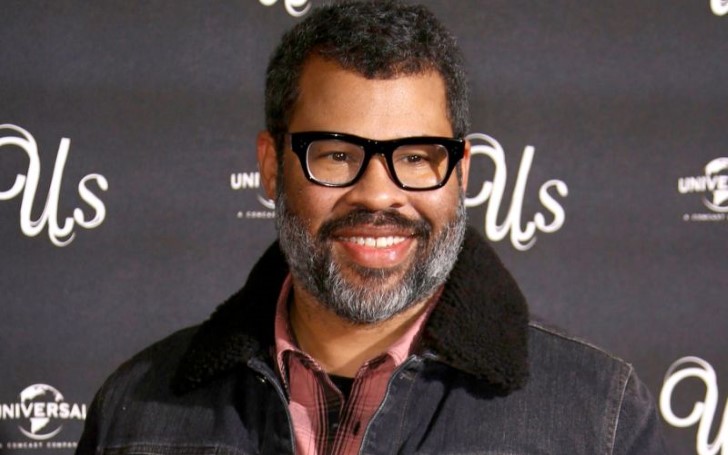 Following the success of his 2017 hit film 'Get Out', 2018's 'BlacKkKlansman' and the recent blockbuster release of 'Us', film director and writer Jordan Peele recently made an utmost honest confession admitting he doesn't see himself casting white actors in the lead role for his upcoming movies.

Peele told Ian Roberts, a founder of the Upright Citizens Brigade in during a recent conversation held at the Theatre in Hollywood Monday. Despite his surprising remarks, the 40 years old director, however, gave an explanation in the support of his decision claiming he actually sees it as a privilege to cast black artists on huge budget films. 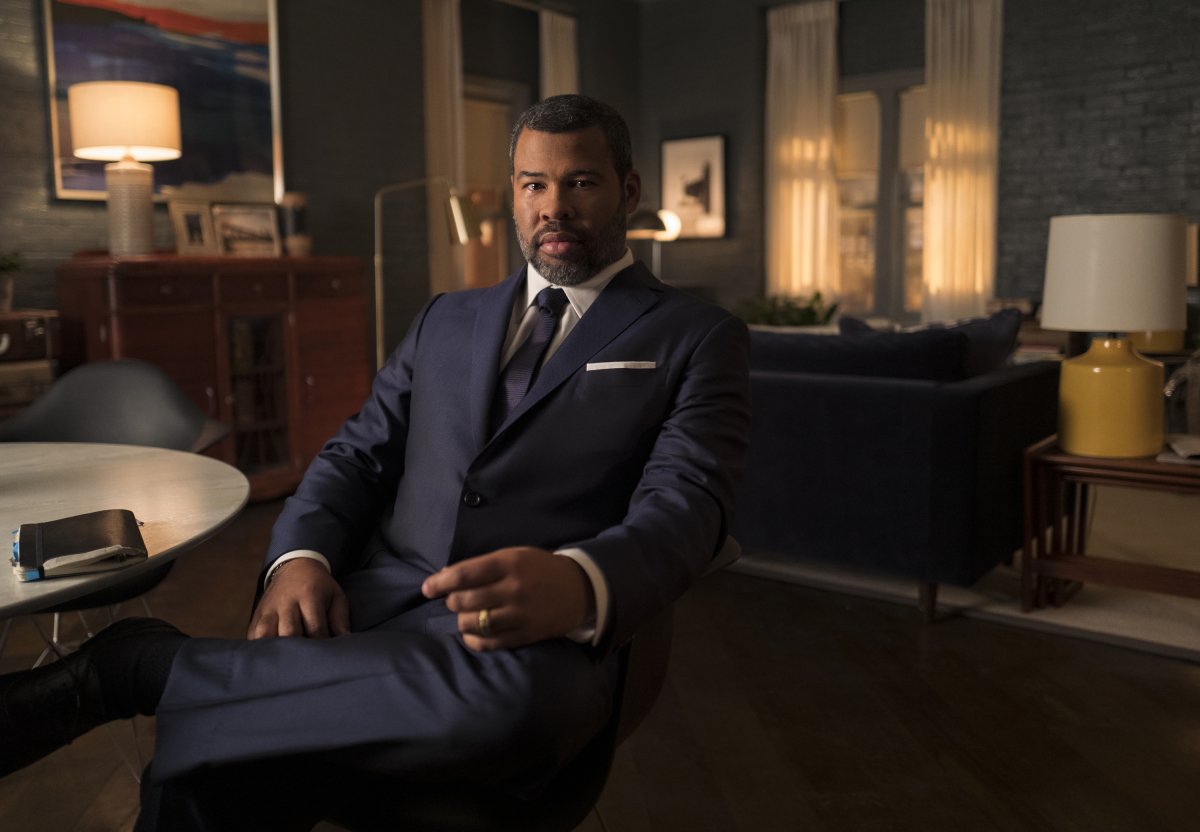 Jordan Peele does not plan on casting white actors in his films.
SOURCE: Consequence

In his words, Peele said: "I get to cast black people in my movies. I feel fortunate to be in this position where I can say to Universal, 'I want to make a $20 million horror movie with a black family.' And they say yes."

The Academy Award-winning director then went on adding how he seemed more interested in sharing new and different stories in his films that peaks unique storyline in his works. He added: "It's not that I don’t like white dudes, but I've seen that movie."

Immediately after the words left from Peele's mouth, his remarks made huge headlines and turmoil that made thousands of people including celebrities and the public react to it. Whilst some defended his remarks, others criticized him in an accusation of being racist towards the white folks.

See in details below how the public on Twitter reacted to Peele's recent remarks.

We'll be able to go whitewater rafting on the river of tears this tweet will produce. https://t.co/CM8EJxAkrl

I support this decision on his part. Not that it’s racist, I wouldn’t say it is. Jordan Peele just wants to look out for the black actors that may not be getting the same amount of roles as fellow white actors. And it’s good he’s trying to change that! 🤙🏼 https://t.co/twGNpWzz6V

Jordan Peele is important because not only do we need more Black actors/actreses in films but we want to see us in plots that aren’t JUST about slavery or historical figures or simply black people in PAIN.

This is an OUTRAGE, @JordanPeele. Where will white men find acting roles except for literally everywhere else? https://t.co/W7X2B0MVEa

Circling around Jordan after he says he'll cast black leads in his films.

White actors will somehow have to scrape by with...almost all other Hollywood films. (Blocking anyone who tries to @ me with the word "racist") pic.twitter.com/VtjRfol8uZ

What I like about @JordanPeele is he's a racist and is not afraid to say he's a racist. This way we don't have to try to figure it out. He just is.. and I'll be sure to not support anything he does. Racism.. that's been done. Time to move on https://t.co/O07Y9zixHx

Jordan Peele says he cant see himself 'casting a white dude' in the lead in one of his movies..Not racist at all, just a total douchbag. Why are we OK with this Non-Stop attack on white people. Nobody alive today is responsible for things that happened 200 years ago. It's Enough!

POC: Hey, what about us?

White people: Make your own shit!

Jordan Peele: I probably won't cast a white person as the lead in my movies. We've seen a lot of that.

If this was the other way around it would be considered racist.https://t.co/2EeZOR8jxS

so Jordan Peele recently said "I Don’t See Myself Casting A White Dude As The Lead In My Films" and a bunch of people got outraged talking about "What if a white person said that about blacks?" lol White folks been saying it and doing it since the beginning of cinemas existence

Meanwhile, Peele' latest project includes the reboot of "The Twilight Zone" which premieres on CBS All Access.