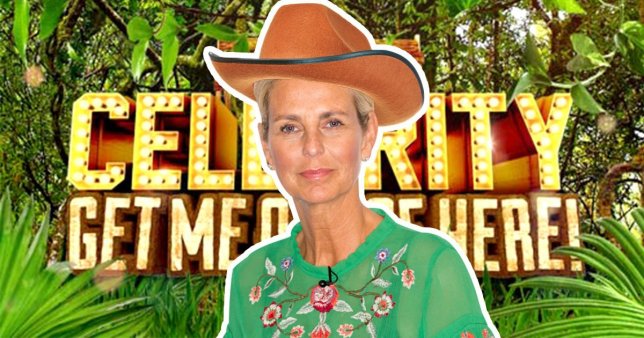 Ulrika Jonnson is believed to be looking to embark on a new challenge after her divorce; for some reason, the jungle seemed like the right option for herself.

The 51-year-old UK-based Swedish TV presenter, Ulrika Jonsson, is in talks to appear on 'I'm A Celebrity.'

The Swedish TV presenter currently going through a tough time following her split from her third husband Brian Monet after 11 years.

Ulrika is believed to be looking to embark on a new challenge after her divorce; for some reason, the jungle seemed like the right option for herself.

Since Ulrika is divorced now, she feels the time is right for a new challenge, and the star is accepting just about anything thrown at her.

The Australian jungle seems about just right fit for the TV presenter, and if Ulrika signs the contract, it will be the first of many agreements coming her way.

Also Read: What Is The New Net Worth Of Jeff Bezos' Divorced Wife? Find Out The Reason The Longtime Couple Split!

Even the ITV spokesperson said that Ulrika could be the excellent fit for the jungle as she is known never to hold back when it comes to getting stuck into the challenges.

The ITV team further added the viewers would find the TV presenter relatable as she spoke so candidly about the bread-down of her decade long marriage recently.

ITV spokesperson, however, discussed the hosts and explained any names suggested for the show are just speculations.

If Jonsson signs the contract, it might be a little weird for her as Urika in 2008 insisted she would never step foot on the show again.

The 51-year-old back in 2008 on whether she would appear on the show to which Ulrika replied, "I know it’s a lot of money, and it’s been known to enhance the most paralyzed of careers – Myleene Klass – but I don’t like the thought of being stuck in the same rainforest as Robert Kilroy-Snake."