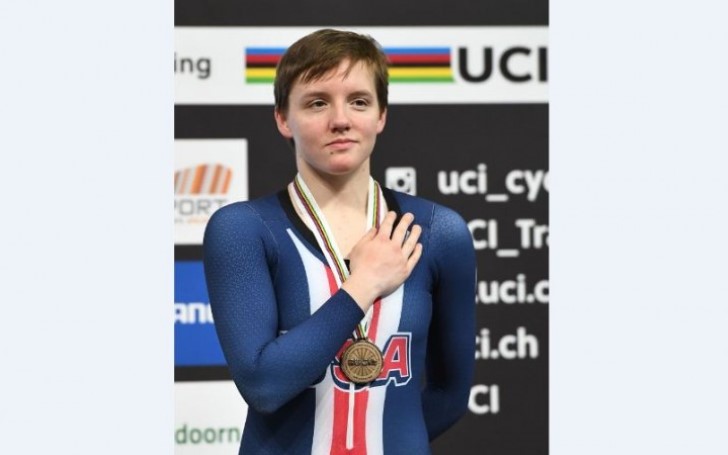 US Olympian Kelly Catlin met an untimely demise at the prime age of 23.

Kelly Catlin, the US Olympian who flared the name of her nation in the prestigious platform with her cycling skills died at her home in California at the age of 23.

Catlin contributed a major nudge to the US for the win of a silver medal at the 2016 Rio Olympics. In addition, she also won gold medals with the team from 2016 till 2018 in the world championships.

Don't miss: Here is The List Of Top Successful People Who Smoked Weed

Mark, Catlin's father, revealed to VeloNews that the athlete took her own life at her home in California on Friday. 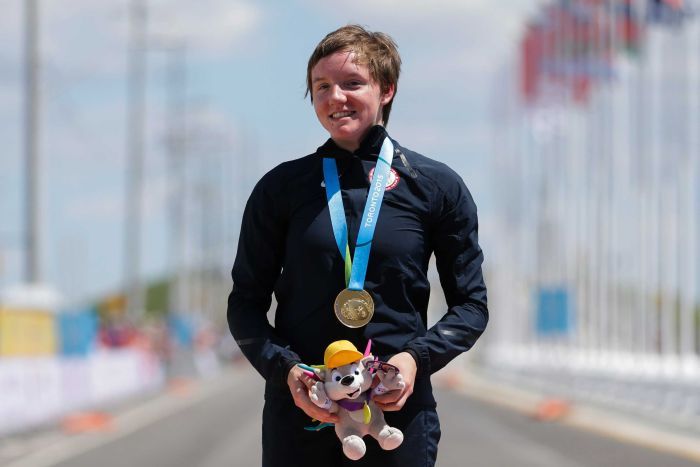 Kelly Catlin died at the age of 23
SOURCE: ABC

"We are deeply saddened by Kelly's passing, We will all miss her dearly. Kelly was more than an athlete to us and she will always be part of the USA Cycling family."

"Our thoughts and prayers are with the Catlin family. This is an incredibly difficult time and we want to respect their privacy. The entire cycling community is mourning this immense loss. We are offering continuous support to Kelly's team-mates, coaches and staff. We also encourage all those who knew Kelly to support each other through the grieving."

Kelly first commenced her cycling career as she competed for Rally UHC Cycling on the road while studying for a graduate degree on computational and mathematical engineering at Stanford University.

The passing away of the cycling phenomenon has many of her admirers in mourning. In fact, Rally UHC Cycling also issued an official statement on Twitter stating heartfelt and emotionally toned condolence to the athlete.

The news of Kelly’s passing has hit the team hard. Losing an incredible person at such a young age is very difficult. Kelly was our friend and teammate. Our heartfelt condolences go out to her family and those who were fortunate enough to know her best.https://t.co/azrTP4fIy9

You Might Like: Fans Shout 'Cardi B, Cardi B' as They Troll Nicki Minaj For Canceling Another Concert

Kelly Catlin's death is a huge loss for the US Olympics team and the world in general. However, her athletic contribution is bound to always be in shining lights.