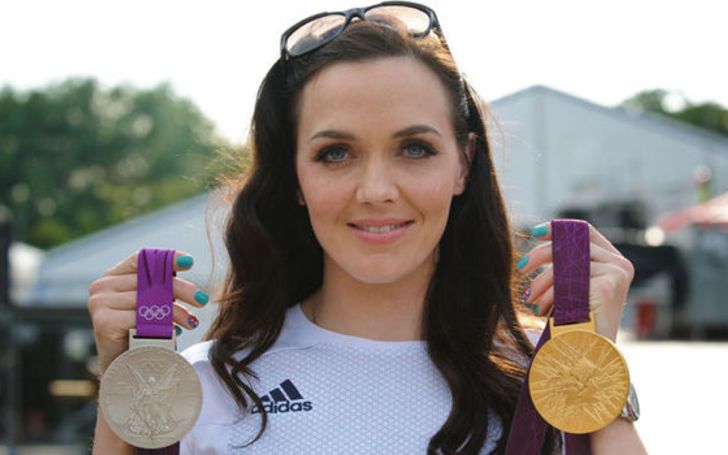 When all else fails to find you love Tinder might perhaps help. From celebrity to normal people, everyone else relies on the famous dating app nowadays.

And that's the case for our Olympic gold medal winner Victoria Pendleton too. 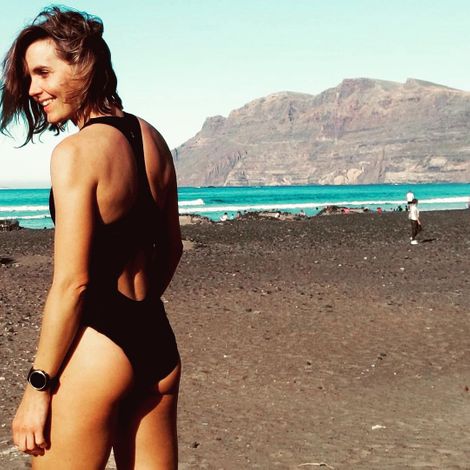 And only after the seven months of the couple's split, Victoria, apparently who is single, looks like she is 'ready to mingle'. Pendleton reportedly joined Tinder to find her new potent man, as per a celebrity news site Mirror's report.

You may also like: Series Based on Tom Hiddleston’s Marvel Character Loki Has Found a Writer

The Olympic champion was found on Tinder with a stunning picture of herself in a black and white filter.

The two times gold medallist and one-time silver medallist can be sported in a black and white stripes sweater in her Tinder profile picture. 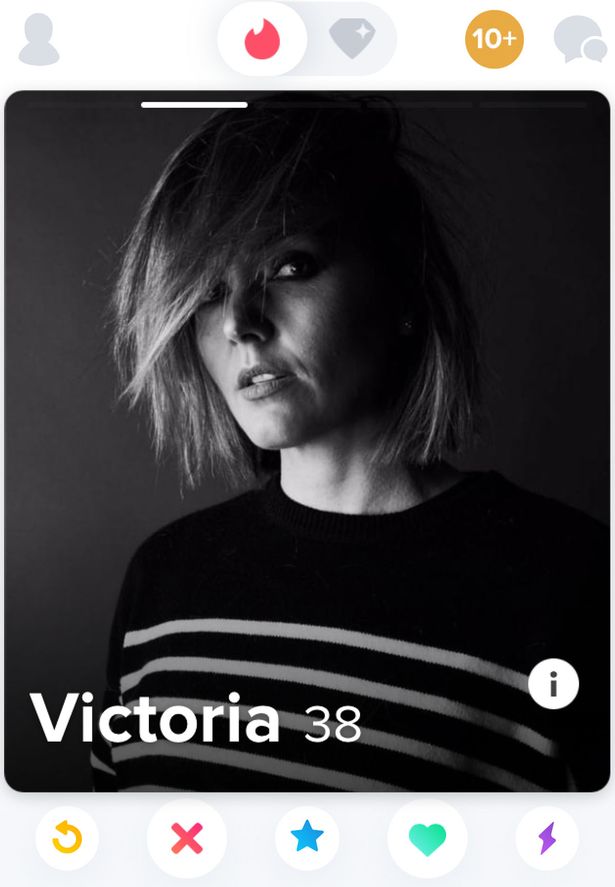 With her blonde short hair in a bit messy state, Victoria stares closely at the camera with a side look, as her hair almost covers her left eye.

See more: Ariana Grande Reveals She Recorded Alternate ‘Thank U, Next’ If She Tied The Knot With Pete Davidson

On her joining the app, a close source to the Olympic Champion said to the publication:

"It’s a bit of fun. No doubt there will be plenty of admirers.”

The 38 years old star reportedly shared other pictures of herself on the app including one that shows herself sipping a glass of champagne whereas the other shows her reading the Racing Post. 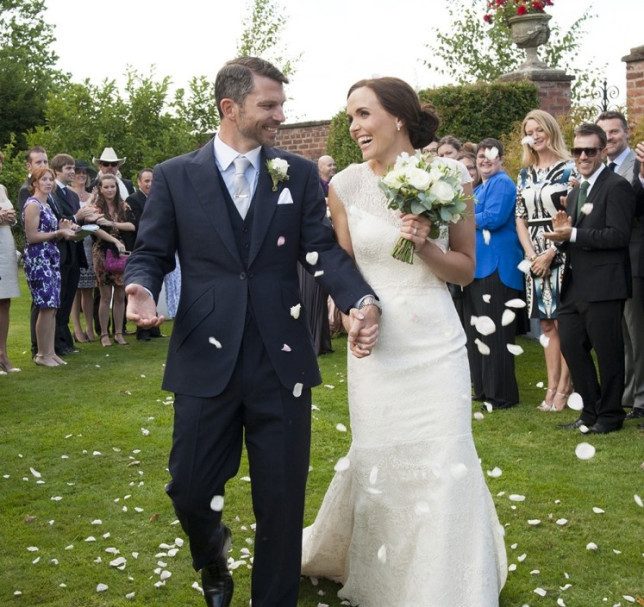 Upon the news, she wrote:

"After ten years together I am very sad to say that Scott and I have grown apart."

"Despite our best efforts in trying to make our marriage work, we have come to the decision to go our separate ways. It has been an extremely difficult time and a tough decision to make."

"We want to look ahead to the future and stay positive. We would both gratefully appreciate our privacy being respected as we navigate what is a deeply personal time for us."

The former pair married after dating for five years and separated nearly after ten years of togetherness.

Both the couple met in 2008 during the Beijing Olympics ceremony when Gardner was still a coaching team member of Team GB’s cycling.

Victoria and her ex-husband Scott ended their relationship after revealing she suffered depression and contemplated suicide after she failed an attempt to climb the Mt. Everest.

Meanwhile, the sports star will be seen in reality show 'SAS: Who Dares Wins' later this year after previously appearing on 'Strictly Come Dancing'.