Usher Hints 'Confessions II' Album is on The Cards 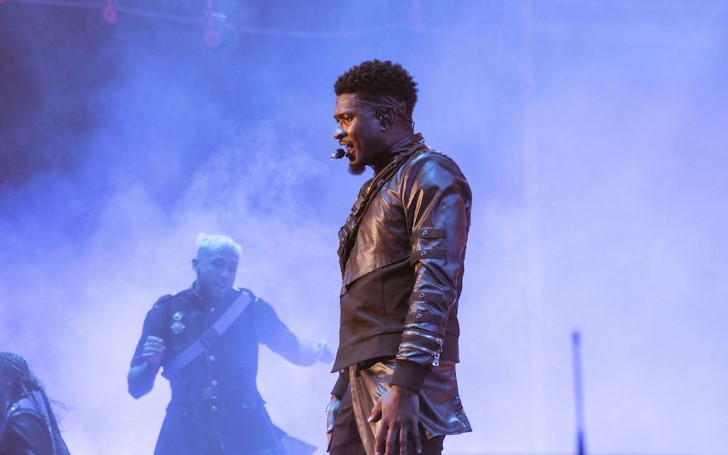 It's been almost 15 years since the Pop star Usher Raymond released his superhit album 'Confessions' and now it seemed like its time for the version two.

The 'Yeah' singer Usher is back with brand new music and some fascinating videos from the upcoming album Confessions II. 'OMG' hitmaker Raymond recently posted some clips and images showing the sequel of the upcoming album on Instagram.

The album 'Confessions' was one of the most iconic albums of Usher which went on to become the second highest seller of the 2000s.

“We can slow down and still can’t catch up” - JD As we count down to the anniversary on Confessions. #Day1 This bigger than music. #1 BigBruhNem

He shared another photo captioning it '“We can slow down and still can’t catch up” - JD, As we count down to the anniversary on Confessions. #Day1 This bigger than, music. #1 BigBruhNem'.

You may read: Usher and Rich the Kid Allegedly Attacked in West Hollywood Studio with Multiple Gunshots Fired

Check out Usher singing his upcoming new EP from the Album Confessions II.

So are you guys excited for the new album following the sequel of Usher's precious hit 'Confessions', 2004? The album will soon be released in Itunes and Youtube within a month. As for now, the 40-years-old singer is working on the new projects' recordings and production of the music.

We sure are excited about the upcoming fourth album prod. by Jermaine Dupri - Grammy Award-winning Producer and recording artist.