Wendy Williams' Son Is Arrested for Punching His Father 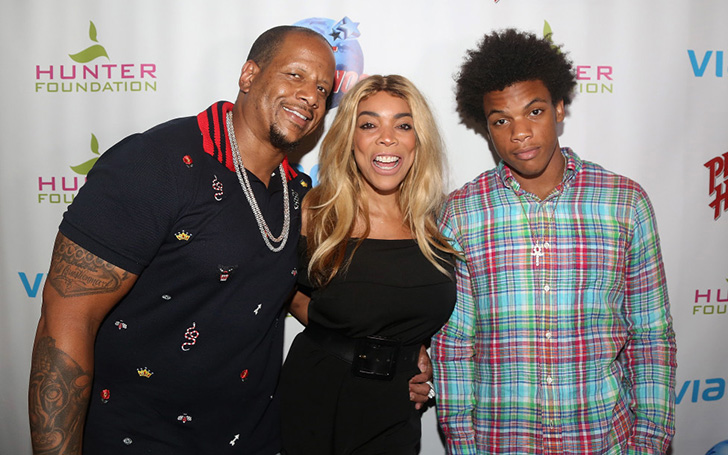 Media Personality Wendy Williams' son is under custody for allegedly punching his father on the face!

Things seemed estranged between the family members as Kevin Hunter Jr. junior and his father Kevin Hunter Sr. allegedly started a fight on early Wednesday morning near their family home in Jersey.

The situation heated up after the television producer urged his son continuously to shape his own path of success involving his former wife Wendy Williams in the conversation and said to work without Wendy's hands. 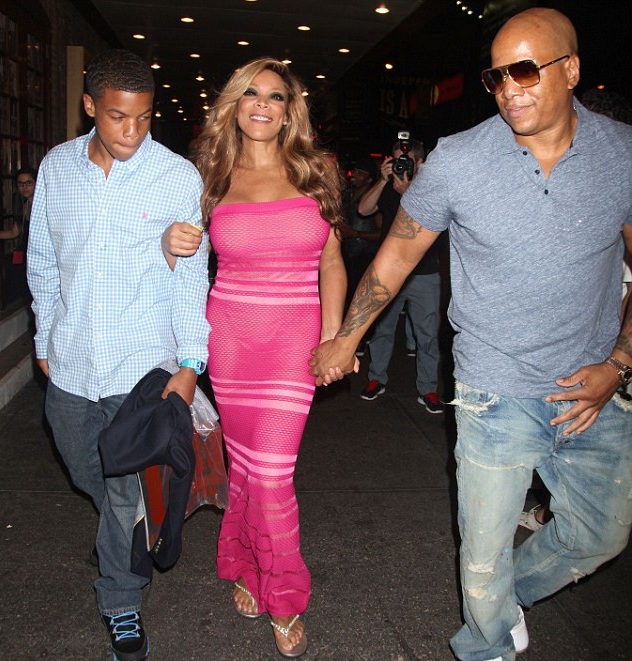 The duo shares a son together Kevin Hunter Jr. who seems to be disturbed by the recent split matter between his parents.
SOURCE: Daily Mail

As law enforcement shared TMZ, things got physical as sources say that Kevin Senior allegedly put his son in a headlock and Junior punched him in the face to break the lock.

The Insane Feud Between 50 Cent And Lala Kent Explodes On Instagram! >>>

Shortly after the feud, local police were called and currently Junior, 18, is under custody for assaulting his father. 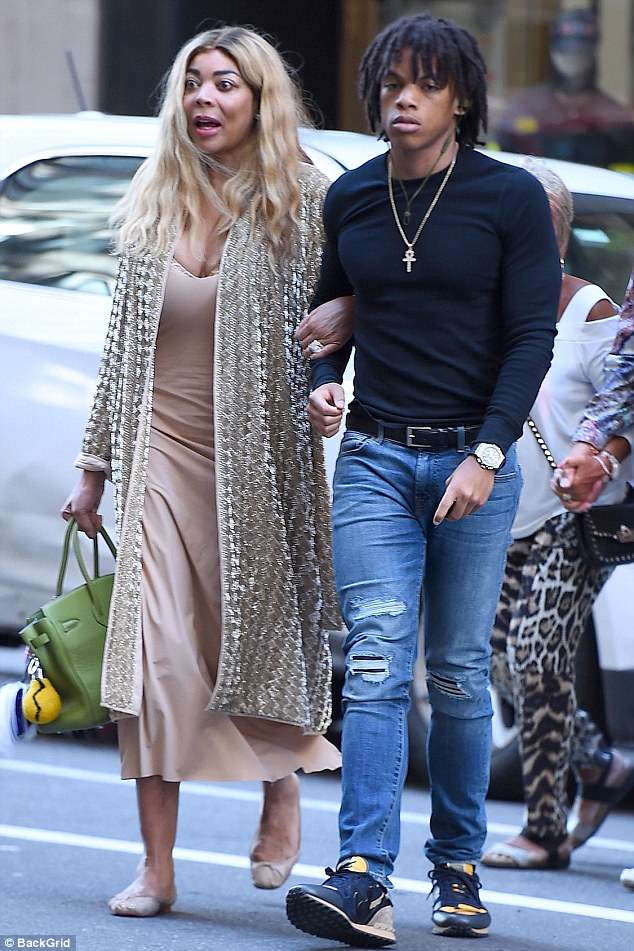 Kevin Hunter Jr. seems quite protective of her mother.
SOURCE: Back Grid

However, Hunter stated that he will to further pursue this matter to the police or legal associates. "I love my son very much and I will not be pursuing this matter legally. Things are not always how they appear," Kevin shared.

Priyanka Chopra Opens Up About Her 'Feud' With Meghan Markle >>> 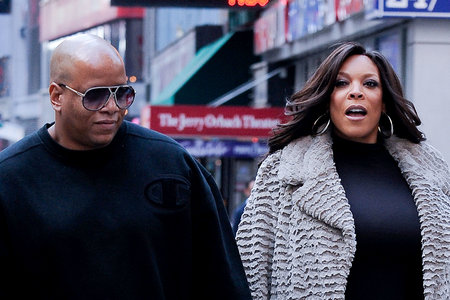 Soon as Wendy, 54, found out the cheating scandal she filed for the divorced in April and fired Kevin from her talk show.

However, things got worse as Kevin filed back the divorce response with some demands like to pay him spousal support and child support for their son.

Stay tuned and updated with us to find the furthermore news regarding the case.