Priyanka Chopra Opens Up About Her 'Feud' With Meghan Markle 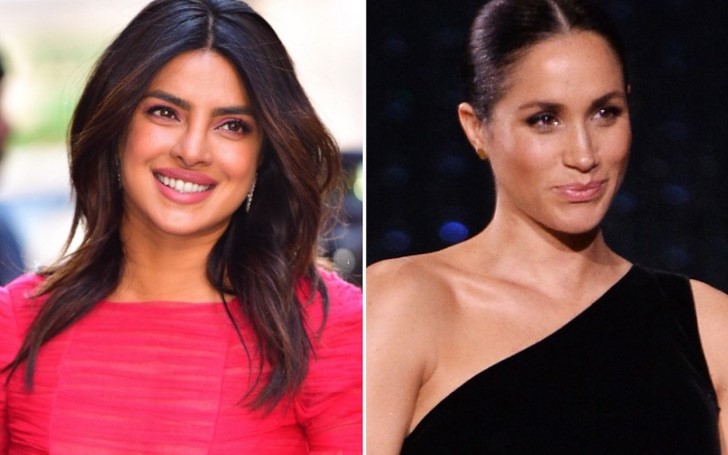 Priyanka Chopra opens up about the rumors about her feud with Duchess Meghan Markle.

Recently the internet is buzzing with rumors regarding Actress Priyanka Chopra holding a grudge against her longtime star friend Meghan Markle for not attending her marriage ceremony with singer Nick Jonas in India.

However, the 36-years-old star exclusively shared regarding their ongoing controversy on a show called Watch What Happens Live with Andy Cohen recently on Thursday. 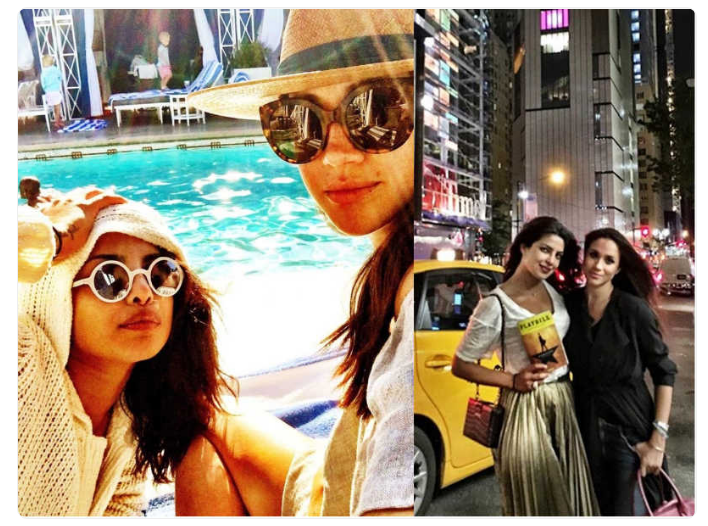 A fan named Michael randomly asked the 'Baywatch' actress during a live phone call with the actress admirers. Find out exclusively down below:

A caller named Michael from Philly asks Priyanka about their rumored dispute with Meghan:

"They said that you didn't go to her baby shower because you were pissed at her."

Priyanka laughs and replies back saying:

According to ET, Markle was unable to attend the ceremony because of her ongoing maternal period where doctors restricted her to travel.

Did You know: Priyanka Chopra Rumoured To Be Pregnant; Any Truth To It?

However, 'In My City' singer, Priyanka cleared all her rumors regarding her animosities with  Meghan confirming it as a random fanmade hoax for clickbait.
want more?
Stay Updated Sign up for Latest News and Gossips.
-->