home Entertainment What Is Melinda Gates' Net Worth in 2021? Find All The Details Here

What Is Melinda Gates' Net Worth in 2021? Find All The Details Here 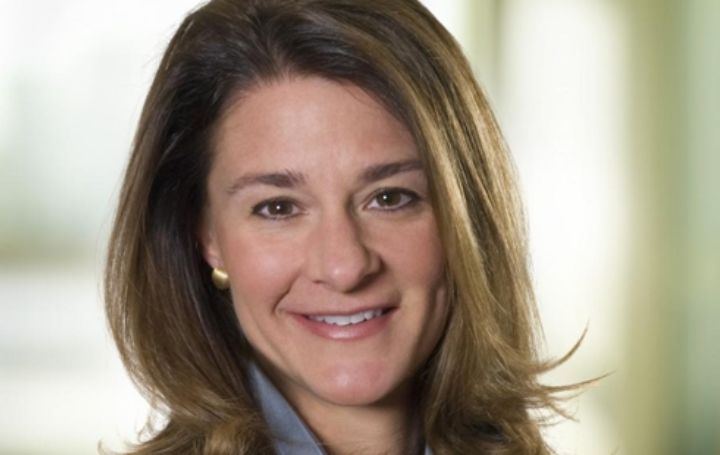 Grab All The Information About Melinda Gates' Wealth Here.

With the recent news regarding the divorce between Bill Gates and his wife Melinda Gates, they have become the subject of almost all people's conversations. However, in this article, we will give you some information regarding Melinda Gates' total fortune that she owns.

Melinda, the former wife of Microsoft owner Bill Gates, was born on August 15, 1964, in Dallas, Texas. She was raised by her parents Raymond Joseph French Junior and Elaine Agnes Amerland, along with her older sister and two young brothers.

When her father took Melinda to introduce her to Apple II at the age of 14, she acknowledged her interest in computer games and basic programming languages. As her interest became stronger and stronger, she joined Microsoft as a marketing manager after her graduation, which led her to become one of today's world's richest women.

Melinda Gates is a Billionaire

Being the ex-wife of the Microsoft creator Bill Gates, it is not new to know that Melinda Gates is also one of the prosperous women in the world. Someone might say that she inherited the fortune due to her beau, but in fact, she built the image of the wealthiest woman on her capabilities.

Talking about Melinda Gates' net worth as of 2021, it is estimated to be $65.25 billion, as per Town & Country. A major portion of her income is generated through her profession as an entrepreneur.

Besides being an entrepreneur, Melinda Gates is also a writer, philanthropist, and businessperson. She began her journey as a writer by publishing her very own book titled "The Moment of Lift: How Empowering Women Changes The World" in 2019. Former President Barack Obama also promoted it in a comedy sketch.

Melinda Gates and Bill Gates decided to part ways in a mutual understanding and announced through their personal Twitter accounts on May 4, 2021, after being with each other for 27 years. In their almost three-decade-long marriage, they gave birth to three kids Rory John Gates, Phoebe Adele Gates, Jennifer Katharine Gates.

On May 3, 2021, nearly $2.1 billion of Bill's investment vehicle "Cascade Investment" securities were transferred to Melina Gates before announcing divorce. In addition to this, Melinda was also given $2.94 million shares of AutoNation and $14.1 million shares of Canadian National Railways Cooperation, which totals up to $309 million and $1.5 billion, respectively.

Know More About: Jake Paul Gets Beat Up After Taking Floyd Mayweather's Hat