home Lifestyle What is Virgil Abloh Net Worth in 2020? 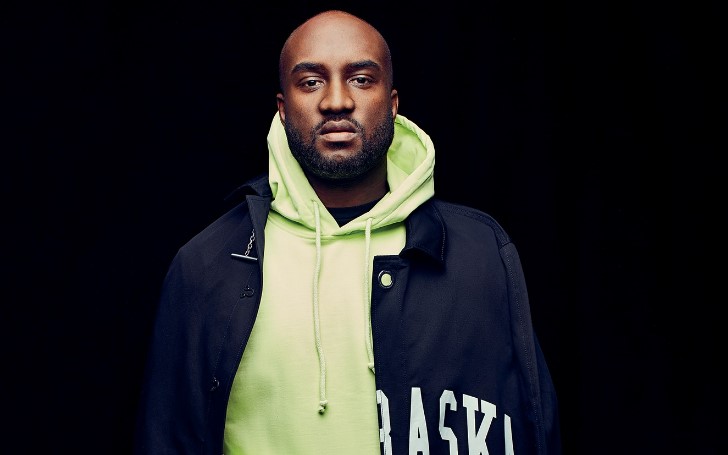 Virgil Abloh is an American Fashion designer, entrepreneur, artist, and more. The entrepreneur is well known for working as the artistic director of Louis Vuitton's men's wear collection since 2018, and recently, the American artist is praised for his work as the chief executive officer of the Milan based label Off-White.

The artist entered the world of fashion in 2009 with an internship at Fendi alongside Kanye West. The two collaborated and founded Off-White in 2013. Abloh is the first American African to be the artistic director at a French Luxury fashion house. Following his success, the entrepreneur was named the 100 most influential man in the world in 2018.

As we know already, Virgil Abloh has managed to make himself one of the biggest names in the fashion industry. He just can't be stopped, and his success just comes to him quickly now. The artist has put himself on the position where many can only dream of. he is now world's most premier designer.

Success, however, was not easy for him at the beginning of his career, the designer achieved it through hard work and dedication to the craft. As well as his long-standing friendship with Kanye helped Virgil to rise to the point, which is nothing short of breathtaking.

Virgil Abloh has an estimated net worth of $20 million as of 2020.
Photo Source: Zimbio

Since we know how successful Virgil is, we are here to discuss his net worth. So, what's the American designer's worth in 2020? Well, this question is what pretty much everyone is asking right now. But finding the answer to this question was something we did not think would be so hard.

We, however, have come with some figures. If you have come here after visiting another few sites that claimed to know his net worth, then you are more puzzled than ever. We feel you because that's precisely what happened with us. Some websites have ranged his worth from as low as $3 million to a high $18 million. So, what's the answer?

Well, according to our friends at work, he stands somewhere close to $20 million, and it's not just some random figures. As you know, Off-White company has a net worth of more than $675 million as of 2020. And Abloh holds the majority of stakes of the company; moreover, he also receives paychecks from different clients, so it all makes sense that Abloh is worth $20 million as of 2020.

Virgil Abloh Came Under Fire For His Social Media Post

It's been a really rough week for the whole nation. People are protesting the police brutality, which started with the death of George Floyd. Amidst all these riots, the cases of looting are emerging, and Abloh's posted a screenshot to show that he had made a $50 donation to a Miami art collective called Fempower to help with the legal expenses of arrested protesters.

People, however, did not seem to take his generous act in a right way. "Twitter swiftly took exception to the amount of the donation, with scores of users pointing out that most of Mr. Abloh's products cost multiples of that number." The NYTimes reported.

You May Also Like: Chief Keef Net Worth, Find Rapper's Worth in 2020