home Entertainment What Would Really Happen To Earth If Thanos' Snap Was Reversed Adding 3.5 Billion Population In An Instant?

What Would Really Happen To Earth If Thanos' Snap Was Reversed Adding 3.5 Billion Population In An Instant? 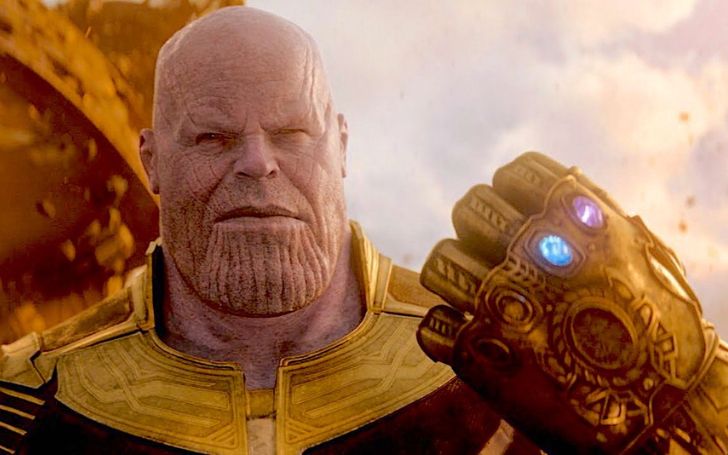 The 'Snap' happened and half of the universe population disappeared with it. Jump to five years and the earth feels like a ghost town, but what would happen if all of the world's population was restored?

Going by the ending of Endgame, it is all sunshine and rainbows, families reunited, loved ones rediscovered, but there is a huge problem in bringing 3.5 billion people all of a sudden. Let's start with Earth's position when the snap happened, the earth was at a certain point in its revolution, there is no guarantee that when the second snap happens the earth is in the same position. So, the snap brought back half of the world's population but all of them came back to a place where there was no earth. No one survives in outer space, so 'Hulk' just committed mass genocide.

Let's, for the sake of enjoyment, forget about the earth's position and all the 3.5 billion people arrived on earth at the same time. But before we even talk about that, let's look at the first snap or the dusting. The whole premise of extinguishing half of the world's population so the other half can live a prosperous life is false.

Mass population decrease has never resulted in prosperity, when we lose half the population, that means the working population is halved. When the specialized workforce is lost, whole communities are abandoned because there is not enough manpower to sustain the infrastructure. 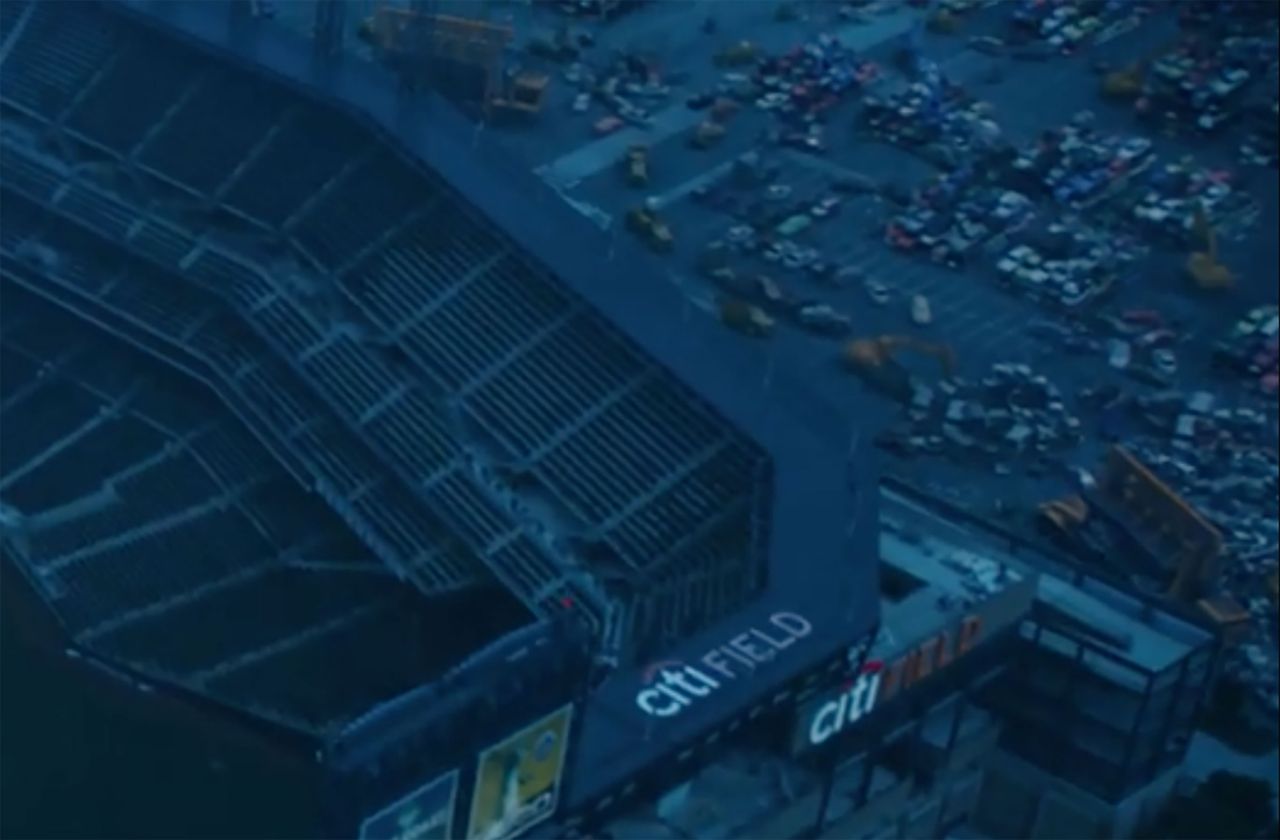 The bubonic plague is the closest resemblance to what a real snap would look like. During the 14th century, almost 40 million people were lost to the plague and it didn't bring prosperity to the European people who lost one-third of its workforce. The mass loss of life cheapened the value of human life and bestiality took hold and there were more wars because of there being so few people. So, Thanos was probably not a student of history.

With that out of the way, let's just see what happens when 3.5 billion people appear out of thin air. Since it has been five years, the surviving humans are used to the world they live in. They are used to there being so few people and frankly, the world shown in Avengers is almost utopic. Once there is a population boom, whatever infrastructure remains intact will be overwhelmed. The resources that were able to sustain the survivors will appear frugal for the mass influx of population. 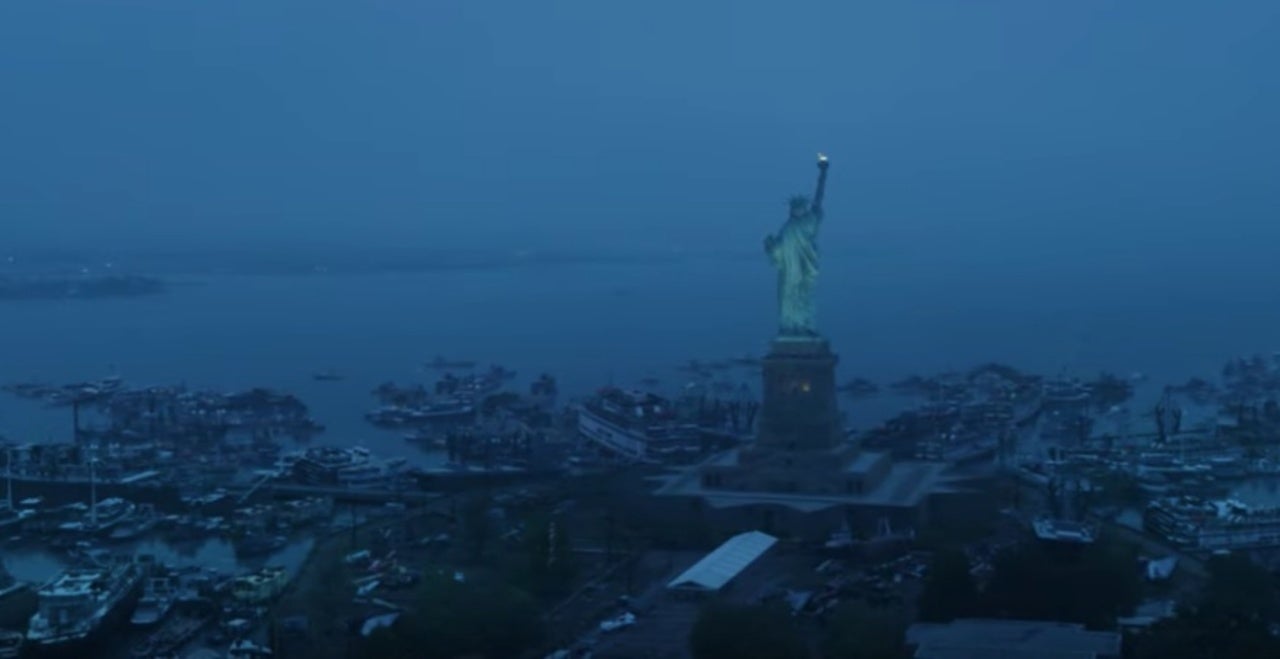 Statue of Liberty is clogged with abandoned boats.
SOURCE: winter is coming

That is just a question of infrastructure and resources though, the real problem arises between the disappeared and the survivors. The remaining population on earth are traumatized from the events that happened five years ago. Most are suffering from 'PTSD' and all of a sudden everyone is brought back, for the survivors it was five years, but for the dusted it was maybe five months. 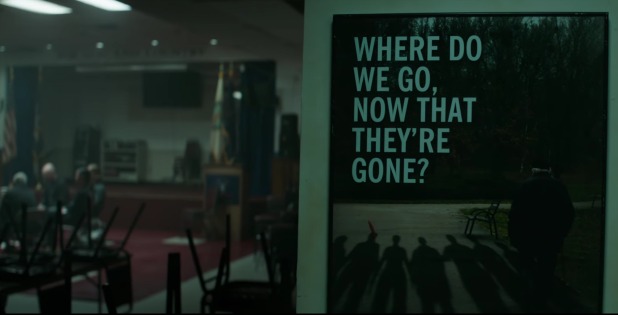 A poster about the disappeared is seen before the appearance of the support group.
SOURCE: the wrap

When the dusted appear out of thin air, they are probably thinking of returning to the status quo but the earth they left behind is not the same one they've returned to. The frugal lifestyle of the survivors is threatened and there is bound to be a conflict with the people who have no memory of the past five years.

Human population has almost doubled in the past 40 years so yes a massive influx of population can be integrated back into the society but it would be a tall bar to clear. The chaos that will ensue if 3.5 billion of the disappeared are instantly added to the society will be massive and the infrastructure will be overwhelmed but as Lyman Stone, a professional economist specializing in population studies, puts it; "This kind of growth is not some absurd thing that we’ve never experienced before. We’ve seen it multiple times in the last century, and we know how to handle it to some extent. My inclination is that, yes, there would be problems, but the problems of having too many people are always lesser than the problems of having too few."