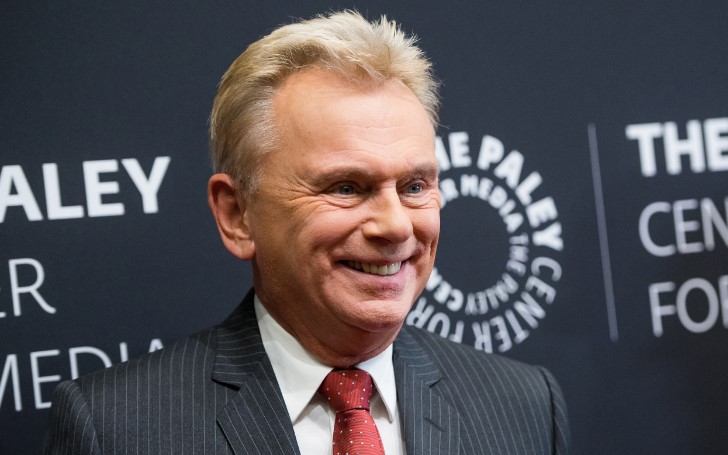 Pat Sajak is on his road to recovery following emergency surgery for a blocked intestine.

America's one of the most loved game shows, Wheel of Fortune's host, Pat Sajak has made a public appearance following emergency surgery.

The game show host is now on the road to recovery as we can confirm it seeing him at a Washington Capitals games.

On Friday, Sajak was spotted with his daughter Maggie Sajak, three weeks after the show announced he had to go through emergency surgery.

Watch: Gumbocast - Vanna White Fills In For Pat Sajak on December 9th Due To Emergency Surgery

Vanna White will substitute the host during his absence. The official handle of the show posted, "The Wheel of Fortune taping on Thursday was canceled because host Pat Sajak underwent successful emergency surgery to correct a blocked intestine. He is resting comfortably and looking forward to getting back to work. Taping resumed today as scheduled, and Vanna White has stepped in a host."

After the media spotted him enjoying the hockey game, where the television host was seen wearing a black cap and red Capitals jacket, all fans are breathing the sigh of relief and waiting for him to get back on the show.

Also See: Manny Khoshbin Net Worth - How Much Does He Make From His 'The Khoshbin Company'?

A day earlier, Sajak updated his fans with a tweet where he mentioned he is enjoying thanksgiving with his family following his surgery.