home Lifestyle Who Is Donnie Jeffcoat's Wife? Details Of His Relationship Status And Dating History!

Who Is Donnie Jeffcoat's Wife? Details Of His Relationship Status And Dating History! 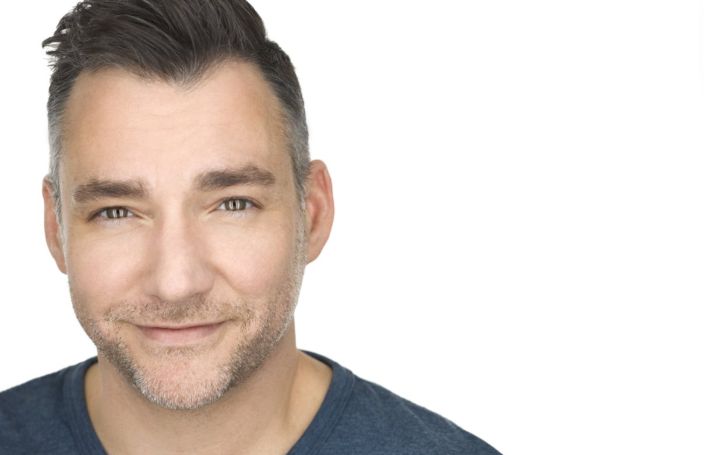 Born on 16th February 1975 in Gulfport, Mississippi, to a chocolate factory worker father and a beautician mother, Jeffcoat is a tv and film actor who started acting since the age of eight.

You May Also Like: Who Is Alison Brie's Husband? Details Of Her Married Life And Dating History!

Although much information is not disclosed about his childhood, Donnie's early days involved a lot of family frequent moves from Mississipi to Alabama to Oklahoma to California. He graduated from the University of California, Irvine. 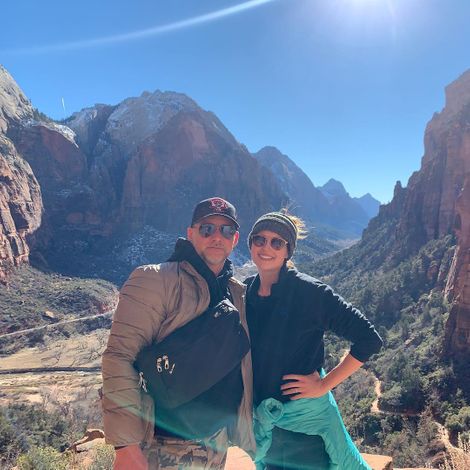 Mr. Jeffcoat Hollywood career began after he appeared in multiple movies and tv series in the late '80s including, After the Promise, Broken Angel, Red River, Ghoulies II, and Beverly Hills Buntz. He also appeared in 1988's horror flick, Night of the Demons.

Jeffcoat also portrayed as Joseph "Joey" Riley Buchanan on One Life to Live which aired on ABC, Eric Antonio on The Wonder Years, Michael Towner on 7th Heaven, Kyle on Disney's hit Wish Upon a Star, Detective Stan Miller in CSI: NY. He also played a small role of Craig on General Hospital.

Don's recent works can be named 2012's World war film; Fortress where he played the role of Wally. 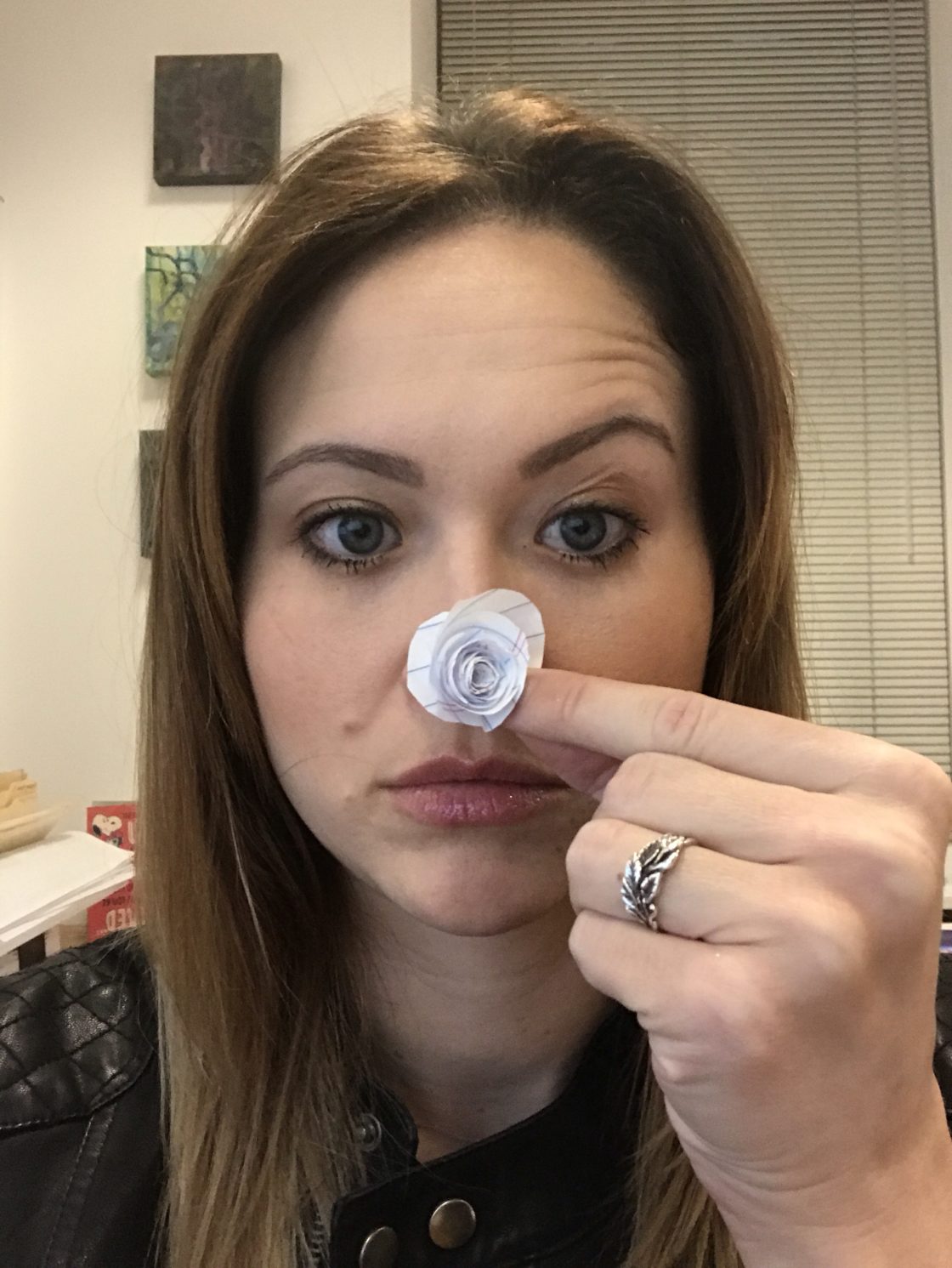 However, today Don is more focused on enjoying an ordinary life away from the film industry with his wife and a dog. And when it comes to his private and personal life, not much is disclosed to the public yet.

Donnie Jeffcoat is married to his beautiful wife named Cassandra Jeffcoat, who is a blogger and an artist who owns her own small crafting business.

The couple happily tied the knot in the late October of 2018 after dating for several years and their fairytale wedding took place in La Arboleda, California in front of their close friends and families. 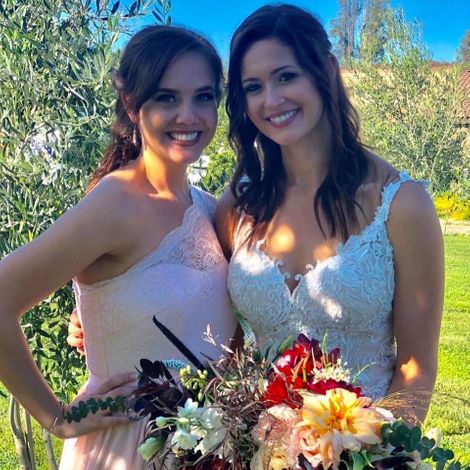 For her big day, Cassandra wore a sleeveless white flower netted long dress that featured a deep plunging neckline while she put her dark brown locks in loose curls.

Like husband like wife, Donnie's wife is also an actress, well, more accurately a former actor. As to why she quit acting, according to her personal website, Cassandra fell in love with crafting eight years ago and instantly quit her acting career.

Donnie's wife Cassandra is also an animal lover and the duo pets one dog and cat. Fans can expect to see tons of images of her pets as well as pictures of Mr. and Mrs. Jeffcoat on their official Instagram handles.

Determined to achieve her dream to become a millionaire one day soon, Cassandra is a very hardworking and passionate artist. Fans can see pictures of her craftwork on her social media where she constantly posts them for her followers to get glimpses of them.

The couple is still happily together and strongly committed with no extramarital affair involved.

Don't Miss: Kristen Stewart Reveals The Reason She Finally Came Out After Opting To Not Define Sexuality During 'Twilight' Years

As per Donnie's relationship history, who he dated in the past before he met the love of his life is not publicly known yet.

Donnie Jeffcoat currently runs and teaches martial arts at Shaolin American Self Defense he established in North Hollywood, CA in 2011.