home Lifestyle Who Is Abigail Breslin Boyfriend? Grab All The Details Of Her Dating History!

Who Is Abigail Breslin Boyfriend? Grab All The Details Of Her Dating History! 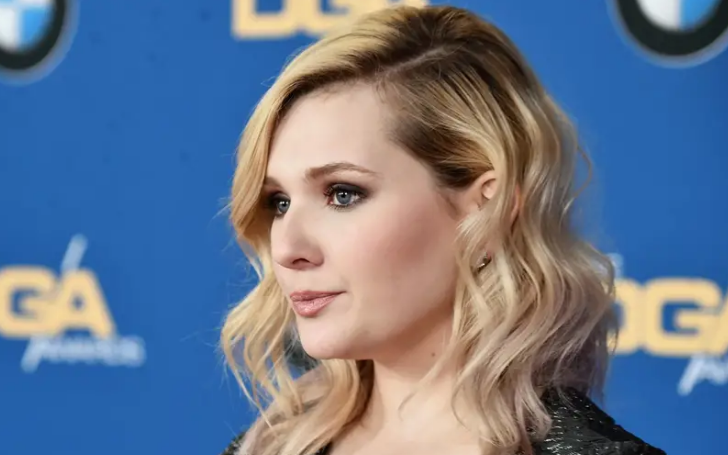 Abigail is now an established actress who shares a very peaceful and happy dating life with a now-boyfriend.

Abigail Breslin is currently dating Ira Kunyanksy since April 2017. The actress kept her relationship private. However, we found out some interesting facts about the couple.

Though the actress never talks about her boyfriend, Ira Kunyansky, the actress' romance is quite evident on her social media. The 23-year-old actress shared a glimpse of her boyfriend on Instagram in June 2017 but remained silent on their connection.

See Also: Relive All 33 Of Columbus' Survival Rules In Zombieland

Abigail took almost two months to give a clear hint to her fans about the actress' relationship status; The sign came from the Instagram post itself where Abigail posts a picture of Ira playing with her cat and called him and the cat her two 'favorite.'

Looking at the Instagram posts, it seems the couple's relationship is getting on the smooth path as they are often seen getting cozy, which is highly adorable for us fans.

Abigail Breslin has a long list of ex-boyfriends, the actress is known to start dating from as early as when she was just 17.

Abigail started dating from 2013; the actress was rumored hooking up with one of the members of 5 Seconds of Summer, Michael Clifford, in fall 2013.

The actress' relationship with the Australian artist lasted for only a few months.

In the same year, after breaking up with Micheal, Abigail dated 'All Time Low' frontman, Jack Barakat. Micheal was 25 then when she was only 17, which makes an eight-year difference between the couple.

The relationship with Barakat did not last very long after which the singer met actor Tom Sturridge in 2014.

Tom was 28 then when he started dating Abigail. While the actress' previous relationship did not last for more than a few months, this couple worked out for almost two years despite the considerable age gap.

Relationship with Tom, however, ended in 2015 after which Abigail was attracted to Freddie Highmore; The British actor and Abigail started dating in 2016. Their relationship was quite confusing and eventually ended in the same year.

Looking at the actress' dating history, it seems, Abigail was only interested in a fling. However, after Abigail met Ira in 2017, things look pretty much different now, and we can see the actress is looking for something serious here.

To our surprise, the couple completed their two years. Abigail describes Ira as not only a boyfriend but also a best friend who makes every moment unique and makes her happy.