home Entertainment Who Is Scarlett Johansson Supporting In The 2020 Presidential Race?

Who Is Scarlett Johansson Supporting In The 2020 Presidential Race? 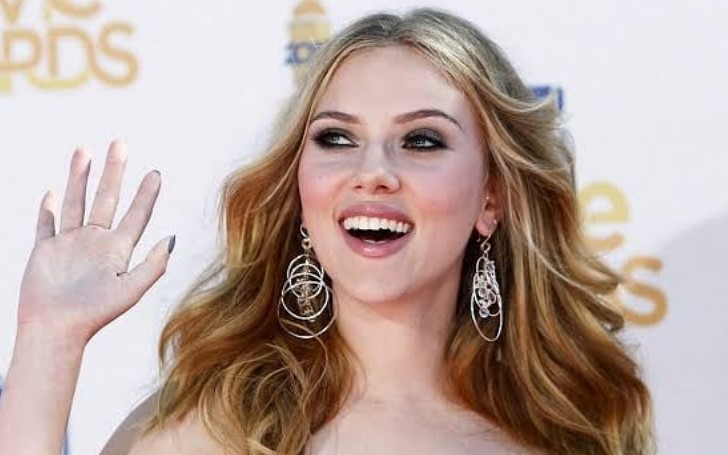 Scarlett Johansson revealed who she is going to back for the 2020 presidential run.

People have started rooting for their favorite 2020 Presidential candidate. And our Marvel actress, Scarlett Johansson, is no exception.

According to some very authentic sources, the Black Widow actress is already backing her favorite candidate.

The sources claimed the star is supporting Elizabeth Warren for the 2020 Presidential run.

The actress - who is engaged to SNL host - shared her candid opinion over who the star would likely vote in a recent interview.

The Marvel actress - who wowed fans at Avengers: Endgame premiere - said, "Other Democrats have said to me, ‘Oh, it’s really early to back someone. That kind of worries me because it doesn’t feel that early to me. I’m like, ‘Really?’ It’s disconcerting that there’s not a clear candidate at this time."

Well, it's very courageous of the actress to voice her opinion despite how other Democrats might think.

The actress further continued, "She feels like someone thoughtful and progressive but realistic. It’s not like her campaign is making these crazy, outlandish promises that seem impossible to reach. There’s a strategy there." Elizabeth announced she would join the presidential race in December 2018.

The actress upon revealing her vote for Warren further opened up stating she would consider running for office herself one day.

Well, of course, we are waiting for the time when Scarlett 'feel that calling'. Our vote goes to you in advance, Agent Romanoff!