home Entertainment Why Does Camila Cabello Feel Insecure About Her Upcoming Album?

Why Does Camila Cabello Feel Insecure About Her Upcoming Album? 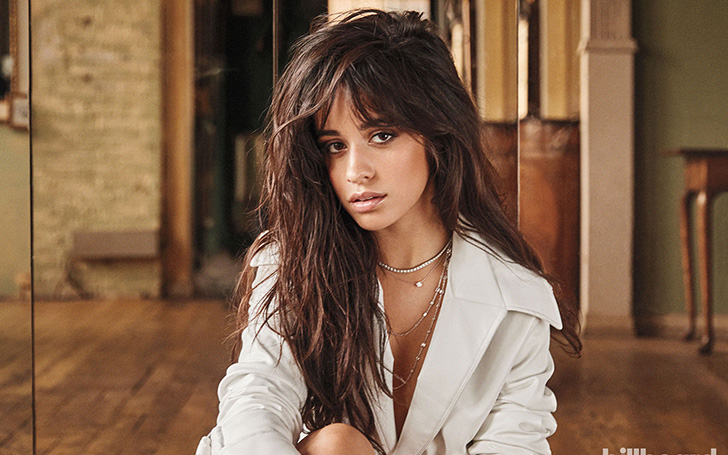 Pop star Camila Cabello shares about her insecurities for the upcoming new album.

Camila Cabello just dropped her steamy new hit single "Señorita" featuring Shawn Mendes and it has already set a record with staggering 64 million views within three days from its release.

But within days of its release, the Havana hitmaker seemed emotional hinting us that there is much more personal related stuff coming on the way. 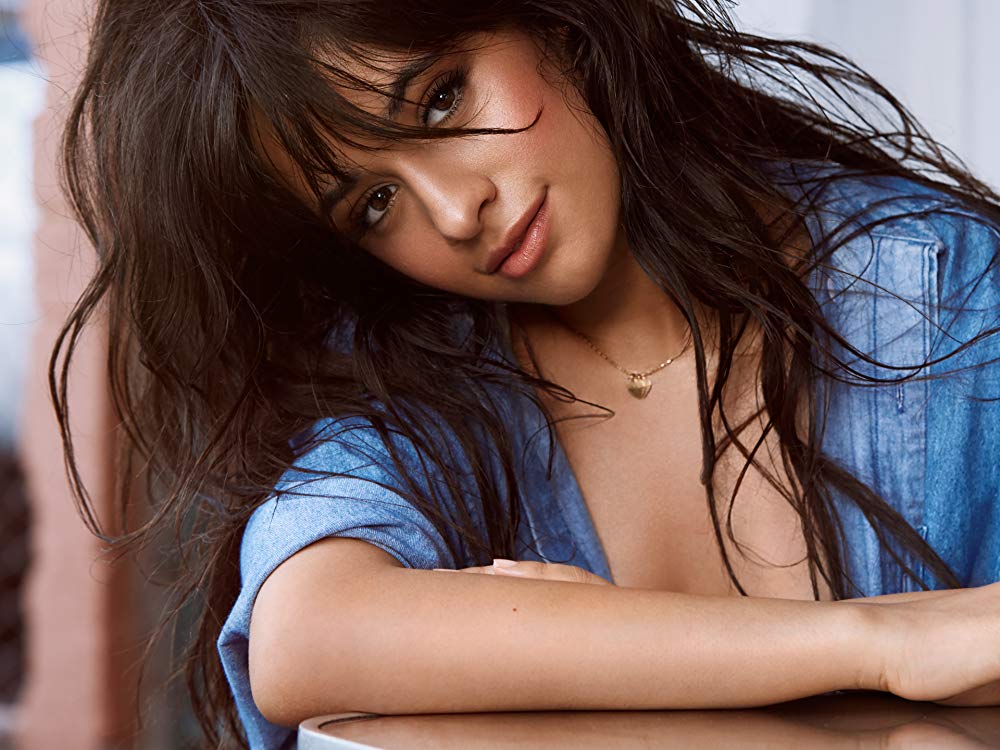 Yes, new songs are on the way as she is setting up to drop a new album following up her 2018 hit Camila.

Cabello writes, 'Wow, "I'm so fucking emotional right now, Listening back to the songs I've written for this album so far and I just burst into sobs."

Well seems like the star has given her best shot for the album, resembling all her past events and emotions as she explains that listening to her own tracks made her reminisce life over the past year.

'Never Be the Same' hitmaker shared,

"I just feel like... at the very least, I hear my fucking soul in these songs. I can see the memories in them. It's extremely painful, beautiful, cathartic, and just a shit show of emotions, but it's the reason I love this. Because all of the messes I've made in my mind are tangible. I can reach out and I'm there."

The 22-year-old singer takes it to Twitter on Saturday (June 22) and shares how the new project helped her confess the things that were buried under the chest for so long which she formally felt so insecure.

Well, our best wishes are with Camilo for her new project and congratulation for her recent hit song 'Señorita'.

Stay tuned and connected to find the news and updates on your favorite stars.