home Entertainment Why Is Nicole Kidman Hesitant To Talk About Her Children? Learn The Facts About Her Kids!

Why Is Nicole Kidman Hesitant To Talk About Her Children? Learn The Facts About Her Kids! 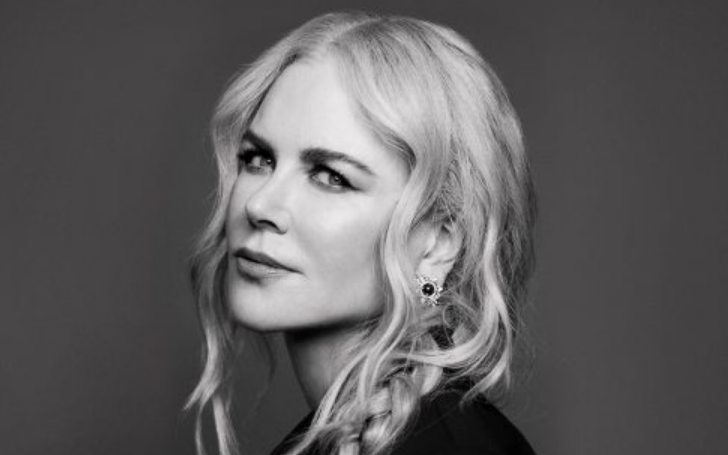 But there are things which makes the actress awkward to talk about two of her adopted children.

The reason she never really talks about her adopted kids, Son Connor Cruise, and daughter Isabella Cruise, is she tries to ignore her past with Tom Cruise.

Kidman Is Not Reluctant To Talk About Her Children, But Her Ex-husband, Tom Cruise

Nicole in an interview with New York Magazine said she really does not like to talk about her 11-year marriage with Tom.

The actress mentioned several reasons she is so unwilling to talk about her past relationship. The first and foremost reason Nicole said is, she doesn't want to be disrespectful to her current husband, who is her great love.

Secondly, Kidman, 52, was married to Tom when she was just 23. She felt like very much cocooned when she was in her past marriage, and finally, when she got out of it, it felt like she had to grown up, suggesting she did not get enough attention and could not explore things on her own.

Moreover, the actress always wanted kids, so Kidman and Cruise tried twice, but miscarriage followed, which left Nicole devastated. Following which the then-couple decided to adopt children, Connor, 24, and Isabella, 26.

Everything was going fine until actress felt it was too much to handle for her, the protection the then-husband was giving her felt like a cage to her which did not allow her to grow as a person. So the couple decided to end their eleven-years marriage.

Well, it makes sense, though. If you talk about your "kids" from your past relationship which you really don't want to talk about, you are kind of forcing the same person to talk about their past, which can be hurtful for some people.

But the actress has never said anything wrong about her two adopted children, let alone her biological daughters who she shares with Keith Urban.

Kidman Is Happy With Her Current Marriage

Nicole Kidman is pretty much content by life as she has everything the actress ever dreamt of. She now shares two biological daughters, Sunday Rose Kidman Urban, 11, and Faith Margaret Kidman Urban, 8.

Kidman has found Keith as her rock, and she never fails to praise him whenever she gets a chance to. The support is mutual though. The couple who made a surprised appearance on CNN's New Year Eve's live is renowned as the power couple as they share a very understanding relationship.