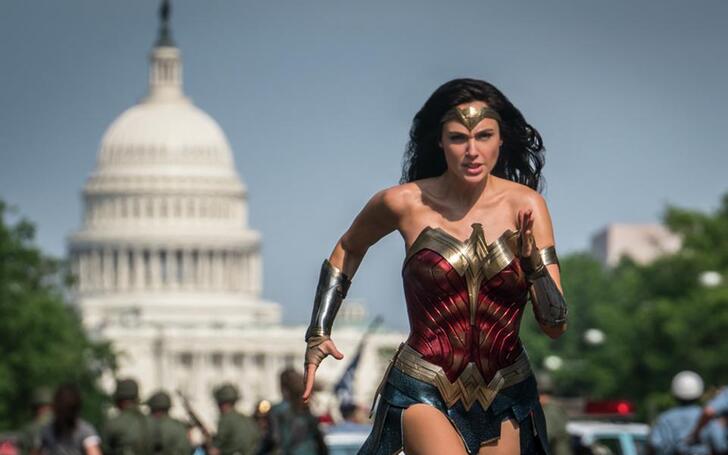 Amid the ongoing COVID-19 pandemic, Wonder Woman 1984’s release date is now officially pushed back to August 2020, giving this potential blockbuster a better shot at the theatrical release. As per official reports, the sequel to Wonder Woman is now set to hit theatres on 14th August after the initial release date of 5th June got delayed.

The DC superhero movie is one of the several small and big screen productions that is getting postponed by the widespread coronavirus. Previously, there were even speculations Wonder Woman 1984 could go straight to digital and skip theatres altogether.

When we greenlit Wonder Woman 1984, it was with every intention to be viewed on the big screen, and we are excited to announce that Warner Bros. Pictures will be bringing the film to theatres on Aug. 14. We hope the world will be in a safer and healthier place by then.

Prior to the June release, Wonder Woman was originally in line to hit theatres on 1st November 2019. The film was pushed back to June 2020 with the intention to turn this into a summer blockbuster.

Now, the sequel of the Gal Gadot starrer could arrive at the end of summer rather than the beginning; this is assuming COVID-19 gets dealt with by then.