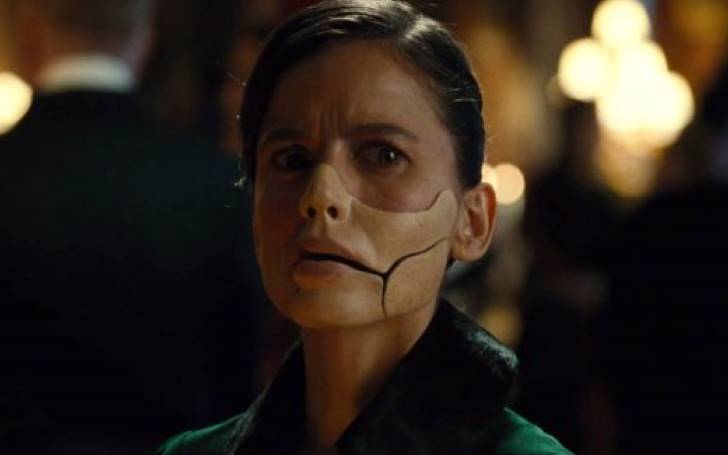 Spanish actress Elena Anaya is one beauty to grace the film industry with her talent. From Spain to Hollywood, from playing Belen in 'Sex and Lucia' to Doctor Poison in 'Wonder Woman', Anaya made a quite big name of herself in the cinema world.

Born as the youngest daughter to parents Elena (Nena) and Juan Jose Anaya Gomez on 17th July 1975, Anaya appeared in plenty of films since her first role as Amiga in the 1995 theatrical film 'Adios Naboelk'.

Recommended: When Is Christopher Nolan Next Movie Hitting The Theatres?

A karate-pro Anaya realized she wanted to pursue a film career at the age of seventeen and dropped out of school to audition for the Royal Academy of Dramatic Art in Madrid. 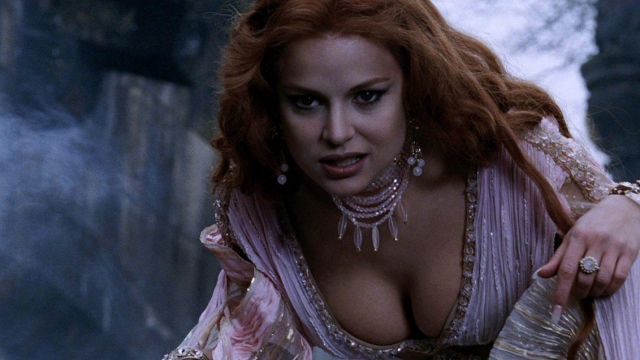 Following her first performance in Adios Naboelk and at her drama classes, she was discovered by Manuel Moron, an actor who was so impressed by her talent that he introduced Elena to his agent.

As a matter of fact, Elena ultimately signed for a role in 'Africa' and won the role of a young girl, Moron's agent was looking to cast in the film.

Then from one film to another, Elena started appearing in tons of movies.

Anaya, however, earned her first international success after she appeared as Aleera, a sexy and wicked wife of Dracula in the film 'Van Helsing', that was released in 2004.

The actress had the opportunity to perform alongside Hollywood A-Listers Hugh Jackman, Kate Beckinsale, and Richard Roxburgh in the Universal Pictures hit film.

After winning multiple film Awards and nominations in Spain, Elena Anaya once again returned to Hollywood to help Justin Timberlake bring sexy back in his 2006 music video.

Speaking of the American singer, the actress said in an interview: "When we moved [into] the interior locations, Justin started dancing. He’s the best dancer on Earth, and even though I loved the video clip, he danced even better than what we see. When you’re acting, it’s tiring, and if you have to dance 17 hours a day, oh my goodness! But he has an energy that pulls everyone’s energy up."

Then recently in 2017, the picky actress was seen under a villainous mask as Doctor Poison in Wonder Woman and appeared a month later in the 2017 Argentine drama film called 'The Summit'.

When it comes to Elena Anaya's personal life, she is extremely private. As a matter of fact, she is not even active on social media. 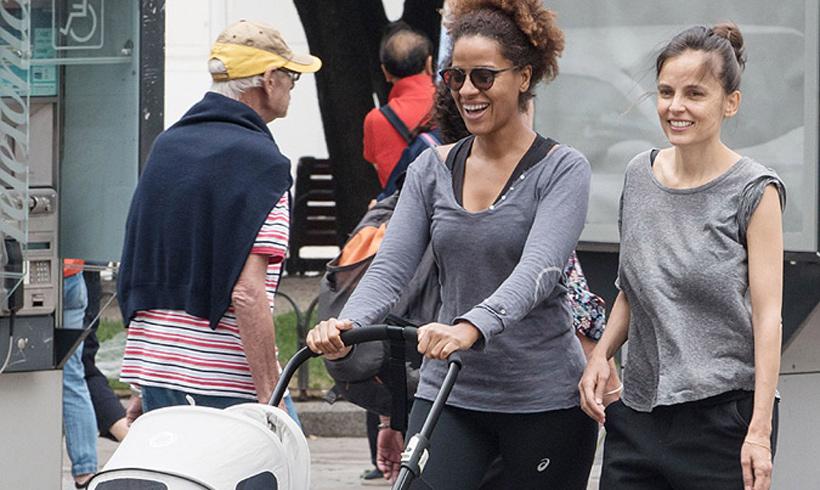 Nevertheless, Anaya identifies her self as a bisexual woman as she previously dated an Argentine footballer named María Villanueva in 2000, Gustavo Salmeron (2001-2004), and Beatriz Sanchis (2008-2013).

She is currently in a relationship with designer Tina Afugu Cordero with whom she shares a child together. Anaya welcomed her son after she became pregnant through an artificial insemination procedure.

Meanwhile, the actress is enjoying a low-key life with her family.