home Movies & TV Shows When Is Christopher Nolan Next Movie Hitting The Theatres?

When Is Christopher Nolan Next Movie Hitting The Theatres? 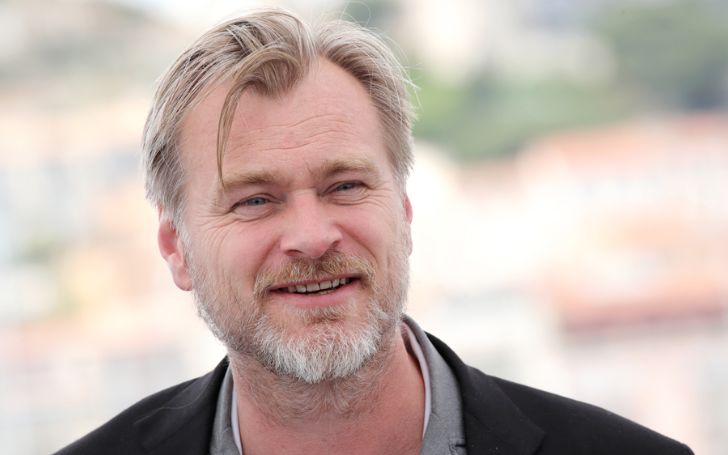 Christopher Nolan's next film to release summer 2020; Twilight star to be appearing in the movie??

British filmmaker, Christopher Nolan is returning to theaters next summer with a new mystery movie getting an IMAX release in 2020. Nolan is one of the few directors in Hollywood whose movies have been equally revered by critics and audience as well.

Since breaking onto the scene in 2000 with his mystery thriller Memento, he's repeatedly crafted some of the biggest and most inventive films, and his work in the reboot of Batman (the Dark Knight trilogy) is considered by many as one of the best comic book movies of all time. 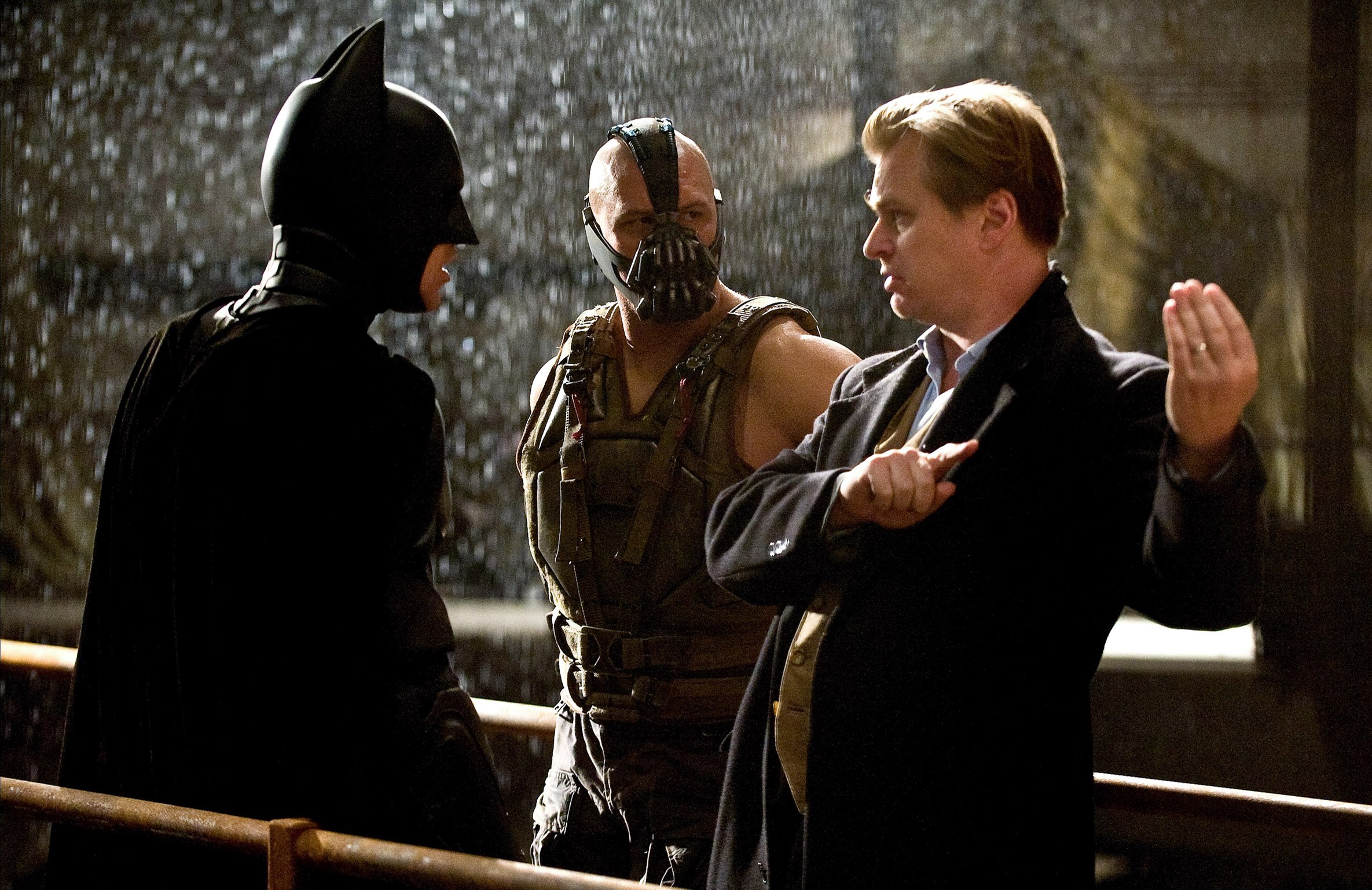 Of course, Nolan's ability as a helmsman is far greater than just one genre of film. He's made sci-fi hits like Inception and Interstellar, more thrillers in Insomnia and The Prestige, and his latest one, Dunkirk being an Oscar nominee for the best picture. The latter also gave the acclaimed director his first Academy nomination for Best Director and went on to receive an additional six nods. Nolan’s films have won 10 Academy statuettes out of 34 nominations. 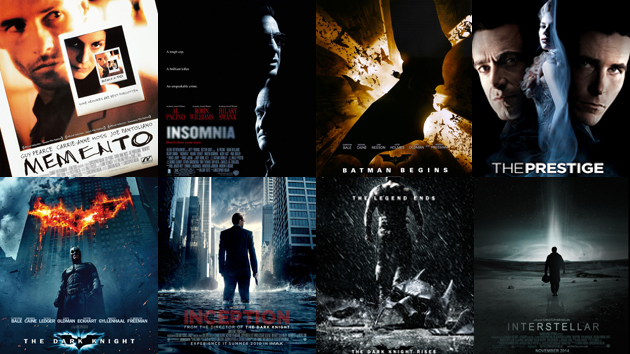 Christopher Nolan's movies have gone on to win 10 Oscars from 34 nominations.
SOURCE: Sunspots

THR claims that Warner Bros. has given Nolan's new mysterious project for the release date of July 17, 2020. There are, however, no additional details about the movie. Though reports are stating this Untitled Nolan Project will possibly involve the time continuum. In addition, Twilight star, Robert Pattinson, also admitted of reading the script of Nolan's in a locked room but was not able to take a copy home with him.

Pattinson was not able to talk about anything having to do with the Nolan project, but he did say what he read was "unreal." Pattinson is reportedly all set to portray the character of Batman in the upcoming DC movie.

Previously, Nolan's movie was rumored of being a cross between Alfred Hitchcock's classic North By Northwest and Inception. The director is heavily influenced by Hitchcock, so one could easily see something like this occurring. But Warner Bros. has downright denied the rumors.

Nolan will be working with editor Jennifer Lame for his new movie, who last worked on 2018 horror hit, Hereditary.

In addition to Pattinson, Nolan's next project is heavily speculated to star John David Washington and Elizabeth Debicki. 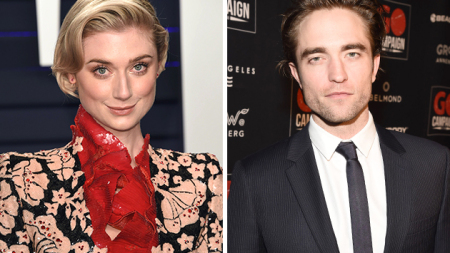 WB’s been already describing the project as an "Event Film." Nolan and Warner Bros. have a preference of releasing their collaborations on the month of July. Their 2017 release Dunkirk made over $500 million worldwide, The Dark Knight and The Dark Knight Rises each made over $ 1 billion, and Inception grossed over $828M. Even his rare end-of-year release, Interstellar raked in about $677M during its November 2014 launch. Assuming Nolan finishes his new project in the given period, then the movie will compete against animated films The Spongebob Movie and Bob's Burgers.

Though there may not be any worthy details regarding Nolan's 2020 release, that surely hasn’t stopped the fans from being continuously anticipated. Nolan is one of the pioneering directors in Hollywood for a reason and just knowing that another film from his mind is on the way is enough for right now.

Recommended: Former girlfriend of Robert Pattinson, Kristen Stewart Reveals The Reason She Finally Came Out After Opting To Not Define Sexuality During 'Twilight' Years

The film has been well announced along with its release date, and it may not be too long before additional details are revealed. Since production will begin sometime this year (possibly in the summer), casting decisions and information on the plot should be arriving shortly.