Woody Allen Planning To Shoot Next Film in Spain in July 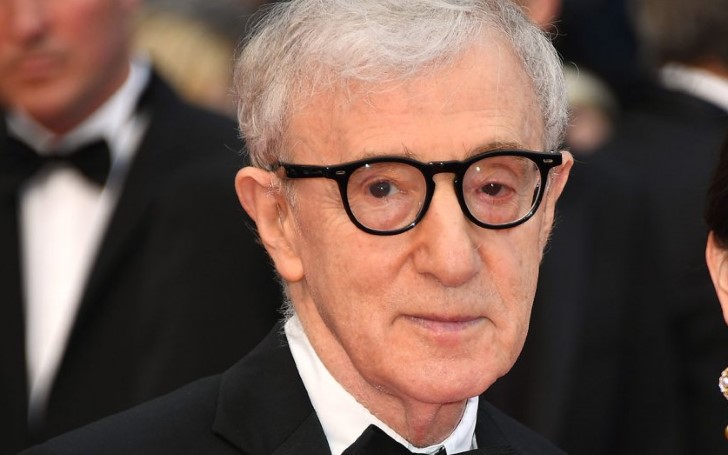 Director Woody Allen is about to shoot his next film in Spain in July.

Shortly after suing Amazon studios for deciding not to release his last film A Rainy Day In New York, director Woody Allen is preparing to shoot his next movie at Spain in July.

Following the ongoing lawsuit against Amazon, Allen is turning to Mediapro, the Spanish production company which handled some of his best work like Vicky Cristina Barcelona, You Will Meet a Tall Dark Stranger, and Midnight in Paris, for his next film.

Confirming the news Mediapro and San Sebastian-Gipuzkoa Film Commission released a statement stating it worked out the details of basic production necessities and permits which were required for a planned seven-week shoot starting in July after a meeting.

According to some reports, Allen's team started visiting emblematic locations like the city of San Sebastián in Spain’s mountainous Basque Country in northern Spain for the upcoming movie.

Also read: Tim Allen and Tom Hanks were Moved To Tears By The Script for 'Toy Story 4'

Amidst the resurfaced allegation by his estranged daughter Dylan Farrow against Allen, Mediapro is standing tall supporting the Director stating they judge the creator by its work.

“We have a 10-year relationship with Mr. Allen and, like all projects we produce, we judge the creator by its work. All of our projects have a unique personality, and we support all types of artistic voices and ideas and remain committed to producing well-defined and creative projects for audiences worldwide.”

While Media pro is standing by Allen, US-based Amazon cut ties with the director following the resurfaced media scrutiny.

Don't miss: Dua Lipa Expresses Her Delight To Be Back on Brit Awards Stage on Instagram

Earlier, Allen sued Amazon for $68 million after Amazon shelved his last movie A Rainy Day in New York and breached multi-film deal they made with him, without legal or factual basis.

Allen shot A Rainy Day In New York two years ago with Timothee Chalamet and Elle Fanning in starring roles, but the film has yet to see the light of day after Amazon elected not to release it.