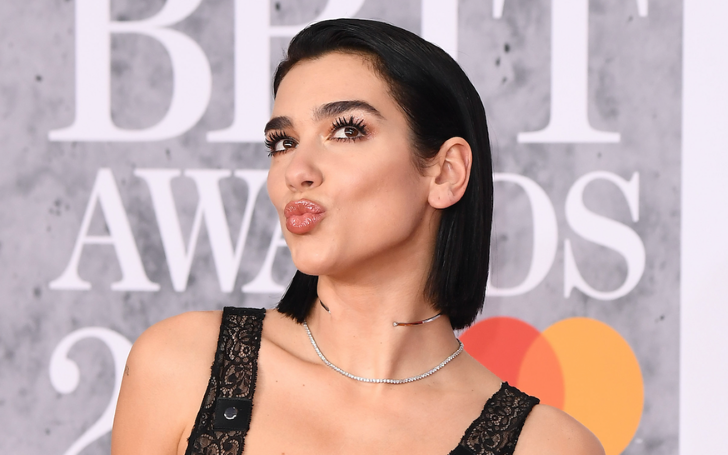 English singer Dua Lipa expressed her happiness to be back on Brit's stage as she took home her Award for British Single.

Dua Lipa is here to stay in the music industry.

After previously winning two Brit Awards last year, Dua Lipa once again won her third prize this year. At the 2019 BRIT's Music Award event, the singer won the award in the category of 'Best Single' for 'One Kiss' this month. 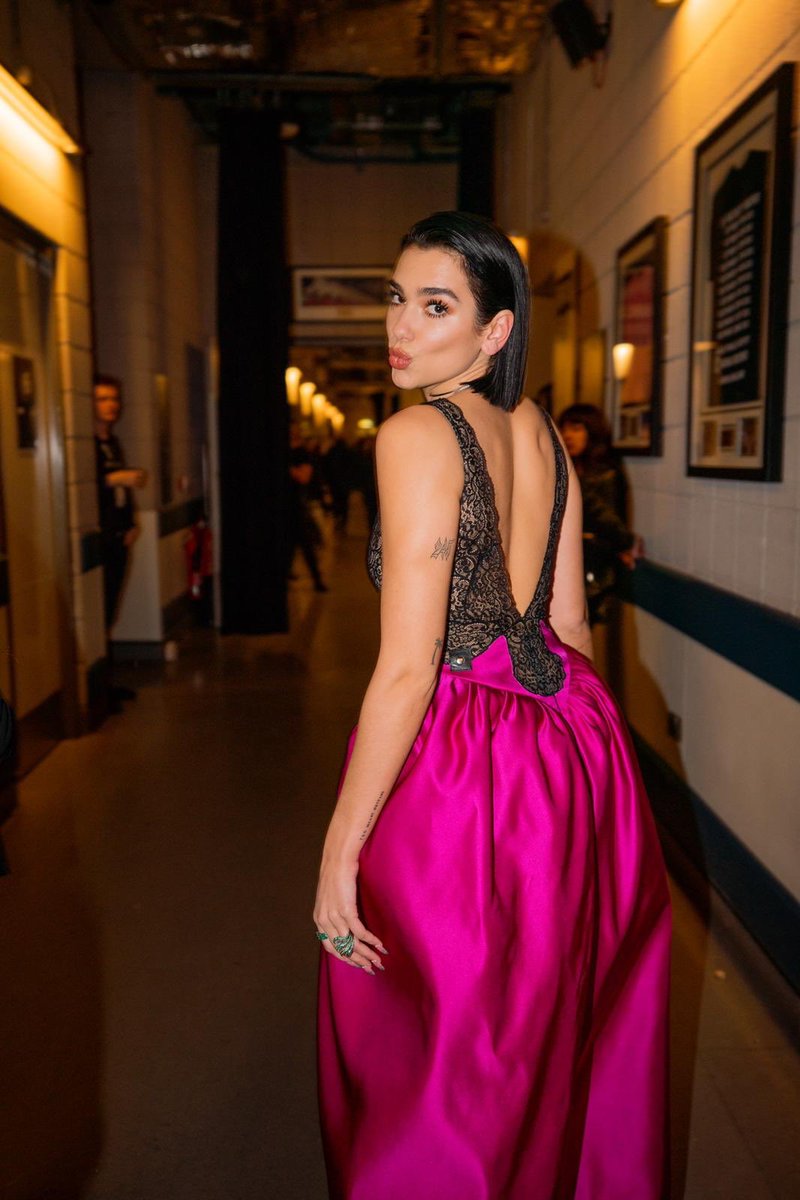 The 'New Rules' singer who scored nominations in four different categories apparently also seemed super happy to be back on the Brit stage.

Dua lipa performing 'One Kiss' at the #BRITs pic.twitter.com/dGMjrFo0RH

Lipa took to her Instagram official handle to share the news that she was delighted to be back on the stage.

You may also like: Kendrick Lamar and SZA Won't Perform ‘Black Panther’ Song at the Oscars

Sharing the happiness of being back on the stage to her nearly twenty-seven million followers on the photo-sharing apps, the star wrote in the picture caption:

"Felt so lucky to be back on that @brits stage for a second year in a row."

Dua opted to post a picture from the ceremony of herself giving a starstruck performance to 'One Kiss'.

Sported in a two piece white costume that consisted of a crop sleeveless top and a hot pant, the 23 years old artist accessorized her performance attires with matching chains and bracelets.

It’s taken me a couple days to let this all sink in. Unbelievable night with an incredible team that made this all happen. Thank you @calvinharris for bringing us all together for a @brits performance we’ll never forget and congratulations on your very well deserved producer of the year award. Shout out to the whole team who helped put this all together @emilnava on the creative direction @eighteentwentysix stage design @aaronsillis for being a superhero choreographer who worked so tirelessly to create a magical performance with the help of your assistants and the dancers who were all just such a joy and pleasure to work with, @williambowerman who should win musical director of the year or smthn, @willnich @peterabbott17 @alex_cerutti @lornajblackwood my wonderful team that hold down the fort no matter what @lorenzoposocco @annacofone @francescabrazzo for working across the board on all the looks that truly brought it to life. THANK YOU!!! // @pixielevinson @conormcdphoto @brits

The singer also continued in the caption that she will post more pictures from the night, which she eventually did.

Another picture shared by the star included Dua proudly showing off her Award as she can be seen donned in a blue star printed sleeveless skirt attached with a big bow ribbon attached on the lower back of the dress.

"met my hero, won a brit, partied with my family till the early morning. pretty solid night."

Dua was not the only person to celebrate her magical Brit night. She brought her family including father Dukagjin Lipa, mother Anesa Lipa, sister Rina Lipa and model boyfriend Isaac Carew. As a matter of fact, the whole Dua family partied until four in the morning to celebrate their daughter's milestone.