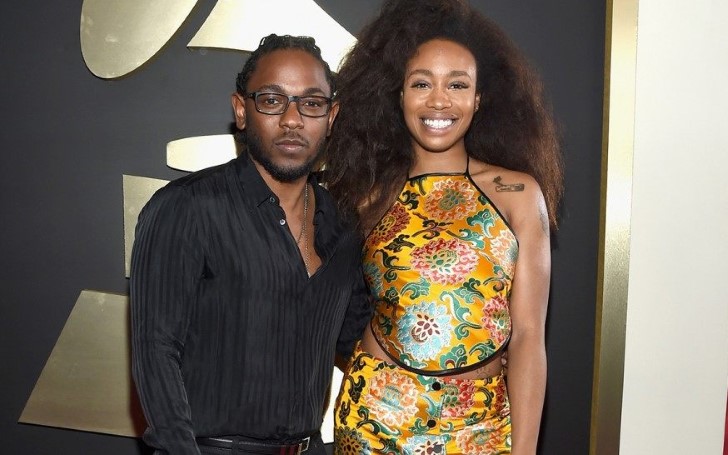 Rapper Kendrick Lamar and SZA declined to perform the Oscar-nominated ‘Black Panther’ song "All the Stars" on 91st Oscar Awards.

"All of the stars" soundtrack from the Black Panther won't be performed live at the 2019 Academy Awards on Sunday. Kendrick Lamar and SZA informed the faculty for not performing the live show. The reason behind it was 'Loyalty' singer's busy schedules with the upcoming project.

According to the Oscars, due to the absence of singers, the song will be presented by playing the track along with the Black Panther clips on the screen. Additionally, according to Grammy winner's representative, the 31-year-old singer is currently outside the country and was unable to attend due to "logistics and time" management issues.

The Humble singer, however, missed a huge opportunity to perform for 2018 super blockbuster as well a revolutionary movie for the black community. The movie screened for 25 weeks and has already accumulated 212 nominations and 79 wins from awards such as BAFTA Award (2019), Screen Grid Award, and more. The movie is also marked at the top 10 highest grossing movies with a total box office collection of $1.3 billion.

Find out: Early Reactions For Captain Marvel is Very Exciting 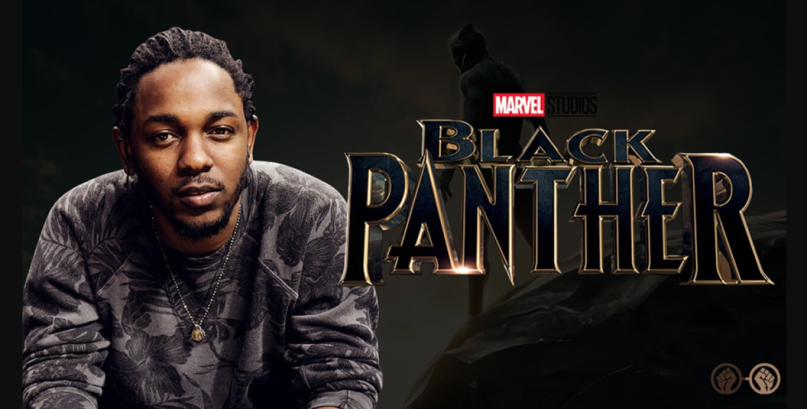 Coming back to the event, the awards had set a sequel of performance by 5 best movie songs of the year. However, only 4 will be performed now due to Kendrick's absence in the show.

Several other songs such as Grammy-winning best pop song “Shallow” from the movie “A Star Is Born” by Lady Gaga and Bradley Cooper,  “The Place Where Lost Things Go” from “Mary Poppins Returns” by Bette Midler and Marc Shaiman,  “I’ll Fight” from “RBG” by Jennifer Hudson, and “When a Cowboy Trades His Spurs for Wings” from “The Ballad of Buster Scruggs” by Gillian Welch and David Rowlings will be performed.

Additionally, the special appearance from the 'Queen' is expected as per the Academy sources. The members will be there to support the blockbuster movie Bohemian Rhapsody which has been nominated for several awards.