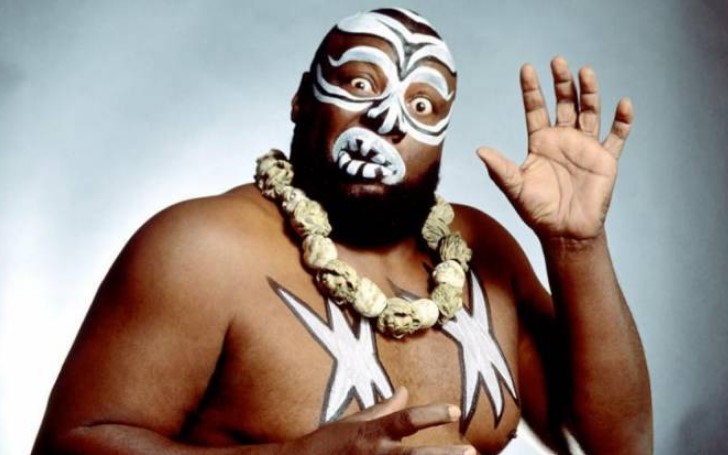 WWE superstar, James 'Kamala' Harris passed away at the age of 70.

WWE confirmed its one of the legendary pro wrestler, James 'Kamala' Harris, died at the age of 70.  According to the reports, the wrestler was facing several health issues.

Kamala, a Mississippi native, had gone through amputations of legs due to complications from diabetes. However, the reports failed to mention the exact cause of his death.

Harris was born in Senatobia and grew up in Coldwater; he was one of the five children of his parents. According to the sources, he supported his family following his father's death.

Also Read: Some Facts to Know About Bashira Tripp, A Woman Who Runs Over a Cheating Boyfriend

Kamala made his wrestling debut in 1978, and almost six years later, the pro wrestler signed with the WWE and continued working with the company until 2006.

However, Kamala's last match came in 2010 after he rejoined WWE, but following health issues, the wrestler left, and with a year of his retirement, the wrestler had his legs amputated.

James was, however, already struggling with finances, so he started a online campaign for donations to help pay his medical expenses.

There were many other instances of his health hazards, the wrestler had to go through surgery due to fluid around his heart and lungs, and was on life support for several days until his health improved.

Following the death of its one of the legendary wrestler, WWE released a statement on his passing. The statement read, "Under the frightening face paint of Kamala, the 6-foot-7, 380-pound Harris battled the greatest Superstars in sports-entertainment history, including Hulk Hogan, The Undertaker, and Andre the Giant."

The statement further read, "He terrorized opponents and thrilling audiences in Mid-South, World Class Championship Wrestling, WCW, and WWE until 2006. WWE extends its condolences to Harris' family, friends and fans."

You May Also Like: Simon Cowell Shares Some Important Insights Following His BIke Crash