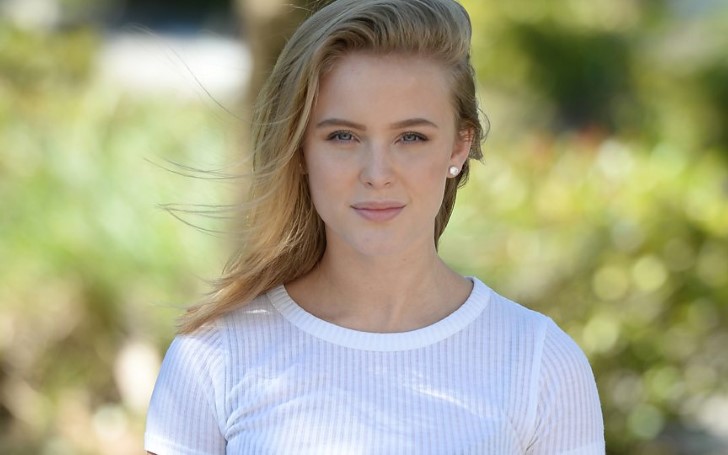 Zara Larsson recently attempted to leak her new music to get her tunes released sooner.

Swedish pop star, Zara Larsson just can't take any more of the anticipation for her new material to drop. So, she took the drastic decision that would actually be better if she releases a mixtape for her fans.

The singer took the matter into her own hands because her record label just won't drop her the new musical piece she's been working on. 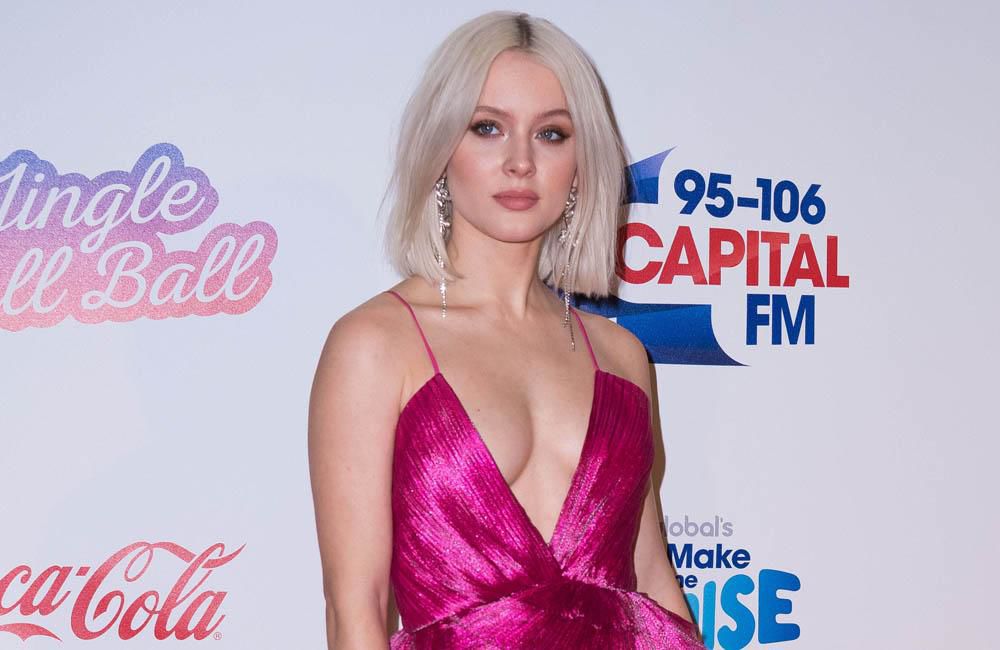 The 'Ain't My Fault' hitmaker maintained to The Sun newspaper's Bizarre column:

"I just want to get it out there. It's so depressing to think about the songs that will never see the light of day. I'm like, 'I should leak that'. I really would love to do a mixtape."

In April, Zara became a major phenomenon in the entertainment scene with the release of her third single 'Wow' from her second studio album that hasn't received a title yet.

To add up, the massive hit single came following masterpieces like 'Don't Worry Bout Me' and lead single 'Ruin My Life'.

Teasers were put into effect by the blonde beauty for the follow-up to 2017's 'So Good' stating that it was sounding "sexy". Moreover, the 21-year-old also revealed that she had penned two songs with MNEK, her lyrical collaborator on the song 'Never Forget You' with.

She went on to express,

"I started two-and-a-half months ago with MNEK and we wrote two amazing songs. I'm not sure if they'll make the album yet, but I love to work with him. He is such a blessing to work with. Ever since that session it's been going super well. It's very early but for now, it's kind of mysterious and a little sexy, but still pop, of course."

The prolific singer who gave her astounding vocal and lyrical talents to the hit song 'I Would Like' also teased her upcoming album to be a "cheesy" one because it's all about being in love.