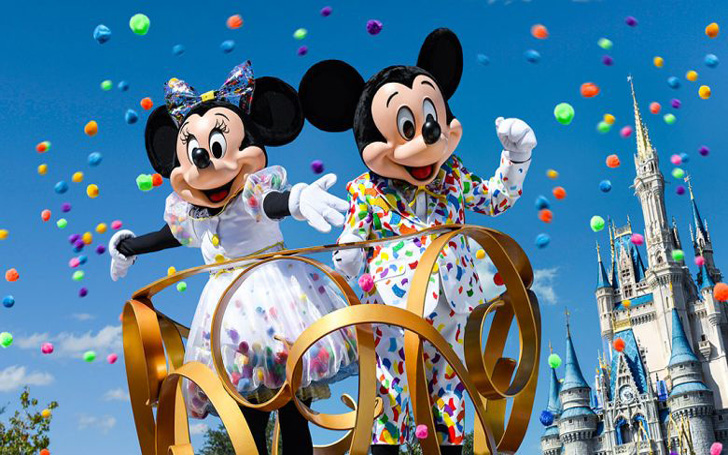 Iron Man sacrificed himself to kill 'Thanos,' but the MCU was the only entity killed by the heroic feat of 'Tony Stark'; the real-life 'Thanos' of Hollywood is alive, well, and thriving like no one else in the world. Don’t take our word for it, the film production wing of Disney is set to cross $10 billion in worldwide box office receipt with the most recent release of 'Frozen II' pushing it over the edge.

This is an unprecedented milestone by a production studio of Hollywood, and Disney broke its own record of $7.61 billion in 2016 to reach the $10 billion mark. Other studios would be content with half the take Disney managed throughout the year, and they will cross the mark without even needing the help of one of the biggest entertainment franchises in the world, 'Star Wars.'

'Star Wars' is releasing the final installment in the 'Skywalker' saga, with the creative team behind the franchise saying 'Star Wars: The Rise of Skywalker' will be the last movie to deal with the 'Skywalker' clan. But who are we to believe, the head of Lucasfilm, Kathleen Kennedy already said they are not clear where Star Wars franchise is headed next.

Still, Disney was able to manage about $30 million shy of the $10 billion mark without the need of the at least $400 million global opening Disney is expecting for 'Star Wars.' The total currently stands at about $9.997 billion after 'Frozen II' made $34.7 million at the box office in its third weekend. The movie is set to become the sixth Disney movie of the year to cross the billion-dollar mark.

The reason Disney was able to make it to $10 billion in worldwide gross was because of titles such as 'Avengers Endgame,' which became the highest-grossing movie of all time with $2.798 billion, 'The Lion King' brought in $1.656 billion, 'Captain Marvel' ended its runs at $1.130 billion, with 'Toy Story 4' able to crawl to $1.074 billion and 'Aladdin' coming in the last spot with $1.051 billion.

Frozen II is still going strong in all the markets with the UK box office reporting a third-weekend take of over four million pounds. Then the first ten days of 'Star Wars: The Rise of Skywalker,' which also includes Christmas, will play a crucial role in making the record set by Disney, even more, unachievable for anyone else.

Watch: Avengers: Endgame was the reason Disney was able to cross $10 billion

Also, the studio is making all the money without even considering the over-billion-dollar take of 'Spider-Man: Far From Home' and all the other Fox titles which were acquired by Disney after the purchased of 20th Century Fox. So, it seems the 'Thanos' of Hollywood is still alive and well, though it may not be able to replicate the success of 2019 in future, this year will be a memorable one just for the scale of movies released by Disney in a single calendar year.

Before you leave, make sure to head on over to our Movies & TV Shows section for all the latest updates on the MCU and Disney. Also, do not forget to visit Glamour Fame to be in the know of all the happenings in the world of show business.