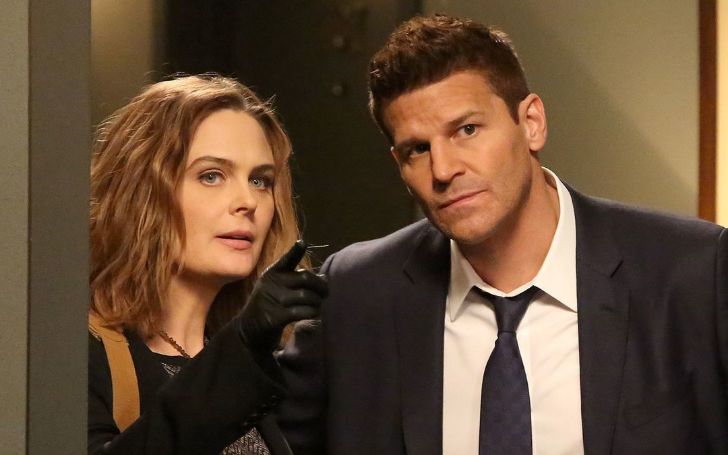 The officials have penalized Fox in paying an amount of $179 million to the profit participants--involved with the network’s long-running drama series Bones after some investigations found that top executives from the media company were lowballing the show’s revenue.

In his verdict, Hon. Peter D. Lichtman confounded several Fox executives by name, including Dana Walden, Gary Newman, and Peter Rice, saying they all gave “false affidavit statement in an attempt to conceal their wrongful acts.” Judge, Lichtman condemned Fox was involved in “intentional acts of fraud and malice,” and depicted a “cavalier attitude” toward the company’s misconduct. 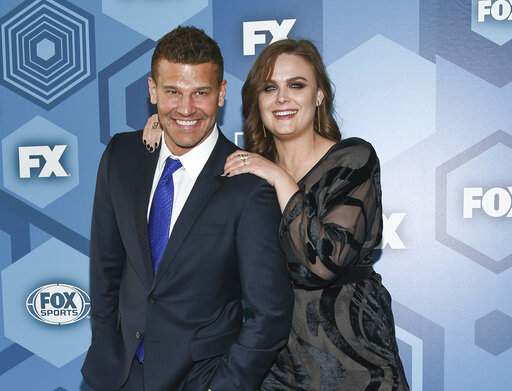 The case is just another act of litigation in a long line of lawsuits against the self-dealers in which profit participants were asserting from the beginning that the network never paid them the standard market rates. The payees also argued, "FOX did it in order to avoid the licensing act for the show, a process which sibling studio, 20th Century Fox Television was very much liable to do from the beginning of the show.

And after these conspiracies were out in open, Lichtman, a Los Angeles County Superior sentence a whopping fine of $128 million as compensation money for the damage caused by in-house’s greedy gestures.

The magistrate explained the high amount to be “necessary to punish Fox for its reprehensible conduct and deter it from future wrongful conduct.”

The payers, 21st Century Fox strongly denied the allegations labeled by Lichtman and said it would make a further appeal against the apparent decisions.

“The ruling by this private arbitrator is categorically wrong on the merits and exceeded his arbitration powers,” said the executives from the company.

“Fox will not allow this flagrant injustice, riddled with errors and gratuitous character attacks, to stand and will vigorously challenge the ruling in a court of law.”

Both CEOs Rice (FOX network group) and Walden (20th Century FOX) are set to take on senior roles at Disney studios in the case Disney finally merges the FOX in the near days. While responding to the ruling, Walt Disney CEO Bob Iger said he still has “complete confidence” in the FOX’s executives.

“Peter Rice and Dana Walden are highly respected leaders in this industry, and we have complete confidence in their character and integrity. Disney had no involvement in the arbitration, and we understand the decision is being challenged and will leave it to the courts to decide the matter.”

If the allegations happen to be true, the damage-award which the company would receive on the consequence will rank the fine amount among the largest judgments in favor of profit participants in Hollywood history. Though the crown still belongs to that of 2012 infamous case— where Disney lost an appeal of a staggering $319 million award to the producers of “Who Wants to Be a Millionaire.”

Bones a procedural (crime-comedy drama) originally aired on Fox from 2005 through 2017.

Back in 2015 even the stars of the show Emily Deschanel and David Boreanaz had filed a lawsuit of their own against the FOX studios. At the time they were also joined by Kathy Reichs, the author of the novels on which the show was based, and Barry Josephson, the series' executive producer. All the complainants alleged that the 20th Century Fox TV studio had initially agreed to a declaration—market rates to be used when licensing the show to Fox and also for the reruns on Hulu.

Don't Miss: Netflix Cancels The Last of Its Marvel shows 'The Punisher' and 'Jessica Jones'

But the prosecutors insisted they were betrayed and that the production team embezzled tens of millions of dollars while doing profit distribution under the camouflage of those lowball contracts.

In the defense, Fox at first decided to handle the case through private negotiation before it ultimately went on to bore a $100+ million debt at the recent settlement. In his instructions, Lichtman also blamed Fox of giving a generous production deal to former Fox executive Peter Liguori shortly before the arbitration hearing so that it could later present a justifiable testimony.

“If one juxtaposes the First Look Agreement with Mr. Liguori’s testimony at the hearing… it seems coincidental that Mr. Liguori disappears for 9 years (from Fox’s radar) and then magically reappears with a First Look Agreement 7 months before he is to testify in these proceedings with a deal in hand that most producers in Hollywood have strived to have their entire entertainment career,”

On the contrary, insiders close to FX described the claim being outrageously false.

According to the correspondent,

"It was Liguori who was at the head position on FOX when the series debuted in 2005. Four years later, in 2009, he wrote a memorandum that may have shown Fox’s efforts to avoid self-dealing liability—(a three seasons renewal for Bones) which Fox had earlier promised to give in 2009. Though, specific dialogue from what is described as the 'Legal Action Plan' memo was heavily kept censored in the peacemaking process."

Following the arbitration, Liguori resigned from his post as chairman of Fox Broadcasting in 2009, while a shakeup in the TV division was still going on.

Lichtman also accounted Fox executives were being ambiguous when they presented the evidence related to the process of determining a license fee for Bones.

“The testimony of both Mr. Newman and Ms. Walden regarding ‘marketplace information’ is not only troubling but extremely unsettling,” the judge stated. “The more these individuals presented the evidence the more incredulous their testimony appeared.”

Lichtman then issued an ultimate ruling on Feb. 4 in the hope that this would settle the case once and for all. All that left to do, for attorneys of the profit participants was to just file a formal request on Wednesday to confirm the award and so they did.

In the meantime, Boreanaz shed some of his insights on the matter saying,

“I loved working on Bones with such an incredible cast and crew – and I will not allow this legal tidbit to bitter those wonderful memories. But as you look at the ruling, it’s clear that what we were saying all along was true: we were owed additional payments for our work. Now I can only hope that Fox follows the award and compensates us without further delay.”

Bones’ lead actress, Deschanel also followed with a similar viewpoint of hers, adding: “We couldn’t be more proud of the hard work we did on Bones for 12 seasons and only ever wanted Fox to live up to its promises and contractual obligations. I am happy that such a well-respected arbitrator reconsidered the facts so thoroughly before ruling the way he did. I look forward to the officials continuing to hold Fox accountable so that we can all move forward.”