6 Underground Starring Ryan Reynolds Announced the Release Date; What to Expect from the Movie? 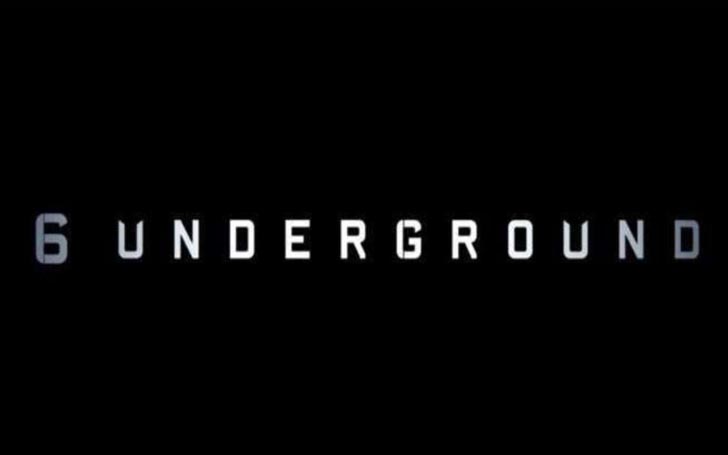 The slate for this years’ movie outlet coming in the fall from Netflix is packed with big-budgeted action spectacle and period of piece mob drama. In a statement to the major studios, saying they can sustain high budget movies and TV shows on the streaming platform and letting creators know, Netflix will support their vision, both in monetary and psychological terms, the movie slate is a perfect example of what they can achieve.

Word in 'The Irishman' which was in development hell for soo long and Netflix took a chance with the movie is going to a true Oscars contender. There is no telling if they will be able to recoup the almost $160 million they spent on the movie but considering the talent involved, people are going to turn up to watch the mob magnum opus by the maestro Martin Scorsese.

The streaming giant is releasing another high budget movie this holiday season when the $150 million price tagged movie '6 Underground' is going to debut on Netflix. The movie is another experiment from the largest streaming service in the world and after the failure of 'Triple Frontier' which was equally expensive, this will be a test in how much effect the marriage between star and concept will result in the success of a movie.

When is 6 Underground Releasing? Who are the People involved?

The trailer for the movie was unveiled yesterday by Michael Bay and at the end of the action-packed over three minutes long trailer, the release date for the movie popped up. It said 13 December of this year which means it will be released a week before the Christmas season will be taken over by the final Skywalker saga movie.

Ryan Reynolds is leading the cast of the movie and he was paid $27 million to take on the role of ‘One.’ Melanie Laurent, Manuel Garcia-Rulfo, Adria Arjona, Corey Hawkings, and Ben Hardy make up the numerical cast members of the film with Dave Franco, Lior Raz, Payman Maadi, Peter Stormare and Sebastian Roche playing unspecified characters in the film.

The movie is written by Ryan Reynolds’ Deadpool collaborators Paul Wernick and Rhett Reese with the master of explosions and chaos, Michael Bay directing the flick. Bay and Reynolds also received production credits on the movie along with the CEO of Skydance David Ellison and the Return of the Jedi production assistant Ian Bryce.

What is 6 Underground About? What Can You Expect?

The trailer is explosive but also equally non-revealing about what the whole thing is about and who the main protagonist is or why the leading heroes are doing what they are doing. But going by the official synopsis, “Six billionaires fake their own deaths and form an elite vigilante squad in order to take down notorious criminals.”

So, why are the billionaires faking their own deaths, not living lavish lifestyles and then risking their lives chasing criminals? No idea why, because the trailer is vague and it is nice the trailer is a little vague, leaves people wanting to watch the movie and it is never a good thing to spoil the entire movie in the trailer.

But the fear is, the explanation from Bay, for the reason billionaires are chasing criminals, will be as stupid as the reason for sending oil drillers to space in 'Armageddon.' So, expect some nonsensical action from the director of massive explosions and one advice to everyone, keep your expectations extremely low, this movie is coming out in the holiday season and is not an Oscars contender so watch it for what it is, two hours of mindless fun with Ryan Reynolds making some funny quips.

To know more about 6 Underground and other Ryan Reynolds project, click on our Movies & TV Shows section and also, make sure to visit Glamour Fame for everything ranging from news to gossip about your favorite celebrities.