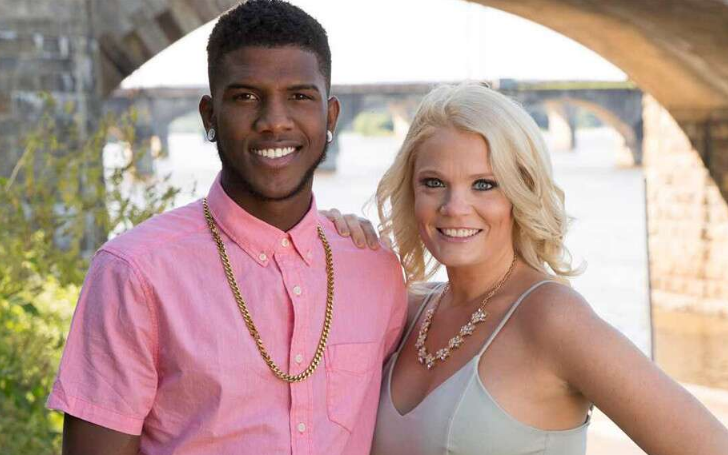 Ashley took to her Instagram and uploaded a picture of her and Jay from her wedding day. On the caption, the reality star wrote, "We are officially divorced."

Watch: Ashley Gets a Drink With Her Ex | 90 Day Fiancé: Happily Ever After?

The reality star also updated fans with a Instagram story where she wrote, "Today's a good day! I'm Officially a single Woman!!! I'm single again, Figured I would Update everyone since it's the most frequent asked Question. He finally signed."

Though it was long-awaited for Ashley, and she even said she is happy, but her other post told a different story. Ashley, on another post, wrote, "I feel like a failure. I tried all I could. It was just broken beyond repair. My last post may sound like I'm happy, which I am to put this chapter behind me, but it's a hard pill to swallow."

Watch: Ashley Martson Finally Opens Up About Her Bitter Divorce

4Ashley added, "I just want it all behind me. Thanks again to everyone who supported me and reached out to me during this Mess with kind words. It truly means a lot! I'm grateful for the love."

Despite the rumors the former couple may reconcile their relationship, the two have officially ended. And we guess it was all for good. Good for Ashley Martson, because Jay Smith never deserved her.