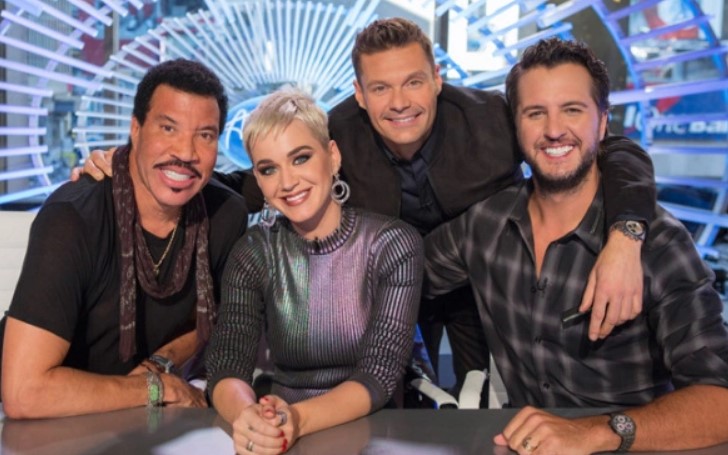 Though the news of the revival came out in May, the network confirmed the judges Luke Bryan, Katy Perry, and Lionel Richie would make a comeback for the season 18 while Ryan Seacrest will be the host for the season.

Watch: Layla Spring sing "Blown Away" on the Auditions of American Idol Season 18

This season will be special for the past contestants as well; Layla Spring, Shawn Robinson, and Logan Johnson will make a comeback for special second-chance competition.

Layla, Shawn, and Logan battled it out for one golden ticket during this year's AMAs, which was aired on November 24, at 8 PM ET on ABC. The winner will be revealed shortly.

Watch: Shawn Robinson sing "That's what I like" on the Auditions of American Idol Season 18

The network announced details of the American Idol special second-chance competition in a press release. The network statement read, "As a part of the upcoming contest, three fan-favorite artists from past seasons of ABC's American Idol will sing their hearts out in a recorded audition piece from Los Angeles' iconic Whiskey a Go-Go."

Meanwhile, the nationwide audition for the reality competition show is already wrapped up, and we all are waiting for February. For more information on your favorite celebrities' lifestyle, stay tuned to Glamour Fame, and don't forget to sign up for the newsletter.