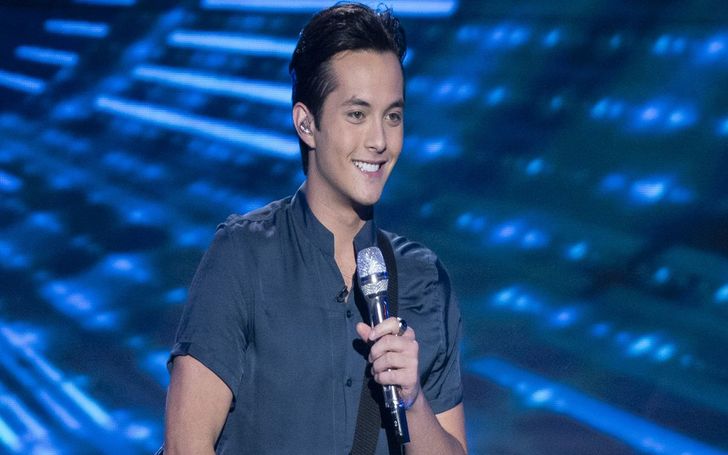 Last night, the audience witnessed the mega closing to the seventeenth season of the reality singing competition with outstanding performances from the eliminated top ten contestants and none other than rockstar Adam Lambert.

The main highlight of the night, however, definitely remained when the host Ryan Seacrest declared Hardy as the winner against Madison VanDenburg and Alejandro Aranda.

Recommended: Who Is Justin Guarini's Wife? When Did The Couple Get Married? How Many Children Do They Share?

Besides his American Idol journey, how much do you know about Laine Hardy? Given below are some of the exclusively interesting facts about the young rising singer.

In case you didn't know this before, Laine Hardy was one of the contestants at American Idol's last season. Hardy had to return home after he failed to get into top twenty-four.

The interesting news is that Hardy didn't want to audition for this season. He only managed to return to the show to play guitar for his auditioning friend, Ashton Gill, who unfortunately couldn't be selected on the Hollywood week. 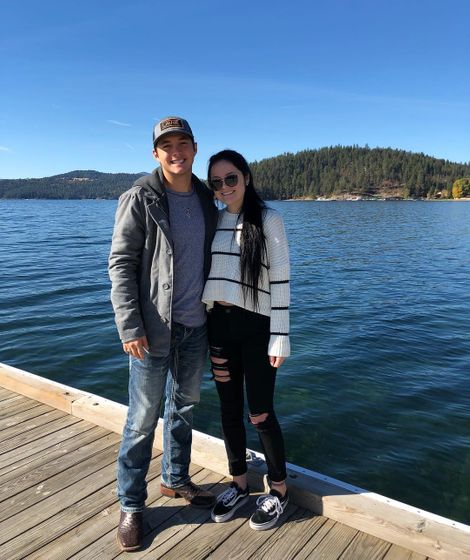 Sorry to break it to you guys, but this handsome young man is taken. Laine Hardy is dating Sydney Becnel. Becnel confirmed their relationship on Instagram. If interested to see their cute pictures, move over to Sydney's IG feed where the proud girlfriend has shared numerous pictures from Laine's Idol journey and their adorable dates.

A few pictures of Hardy and Becnel can be also found on the winner's Instagram where he regularly updates his nearly half a million followers on his upcoming ventures and regular life activity. 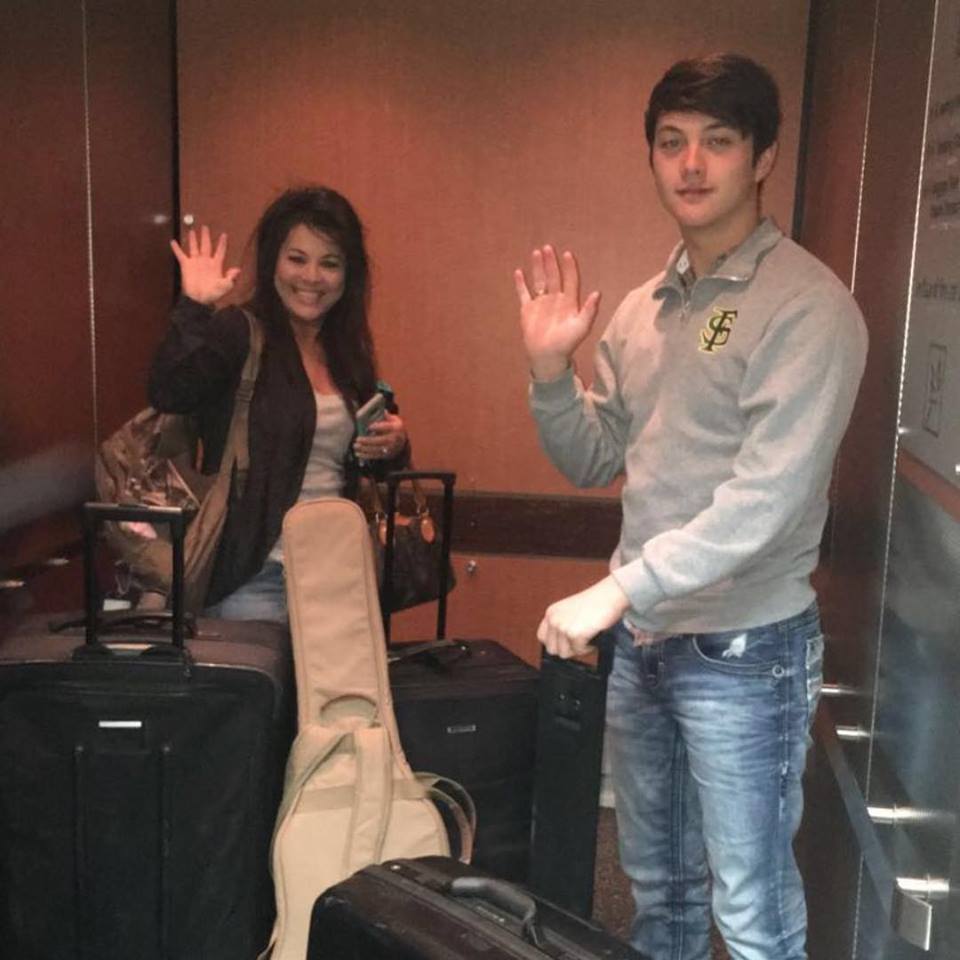 Laine Hardy was born to mother Cindy Lou Hardy. As for her father, the information is not available at the moment, but we will update you soon once we do.

Hurricane is the most popular song by Laine Hardy which was released last year under his first EP titled 'In The Bayou'. Other features songs include 'In The Bayou' and 'Louisiana Lady'. Hardy then released another tune called 'Blue Christmas' later the same year. 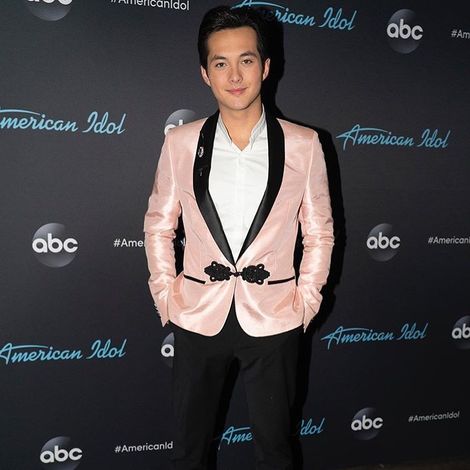