Michael Madsen Has Been Charged With Misdemeanor Driving Under The Influence 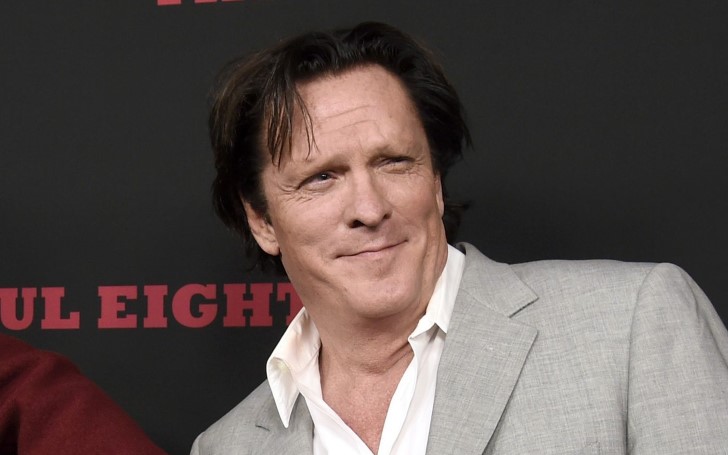 Michael Madsen is charged with DUI after March arrest.

As per the Los Angeles County District Attorney’s Office on Wednesday, actor Michael Madsen has been charged with misdemeanor driving under the influence.

If he ends up convicted as charged, Madsen, 61, faces a possible maximum sentence of 364 days in jail.

Watch: Michael Madsen interview 2019 about the movie "Once Upon a Time In Hollywood" and Quentin Tarantino

Apparently, Madsen crashed his SUV into a pole while driving in Malibu, California, on March 24, according to the district attorney’s office. The actor is expected to be arraigned on May 20.

Madsen’s attorney, Perry C. Wander, told TheWrap in a statement, "Michael Madsen is very busy doing films in Europe. He appreciates his fans’ interest in his well being. The past year has seen many incidents involving celebrities arrested for Driving Under the Influence (DUI).

"Honestly, it’s stressful being a celebrity, dealing with the fact that being famous and having money does not bring happiness presents very difficult existential challenges that are often dealt with through self-medication."

The attorney added, "Michael has a lot of insight into his situation and is going to take this matter very seriously. He has a loving family that are supportive of him. He humbly requests that the media respect his request for privacy for him and his family."