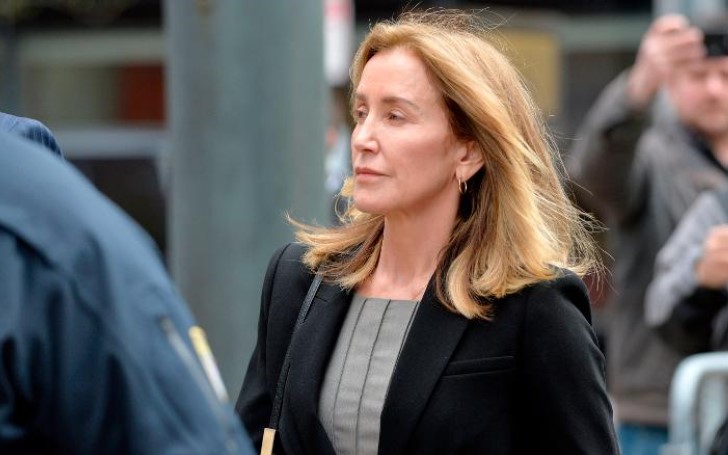 Felicity Huffman who was previously accused of paying $15,000  to a fake charity that facilitated cheating for her daughter's SATs in 2017, tearfully pleaded guilty on May 13, 2019.

The onetime star of the television series “Desperate Housewives” is among 13 people who plead guilty in accusation of taking part in a scheme that involved cheating or bribery according to CNN. 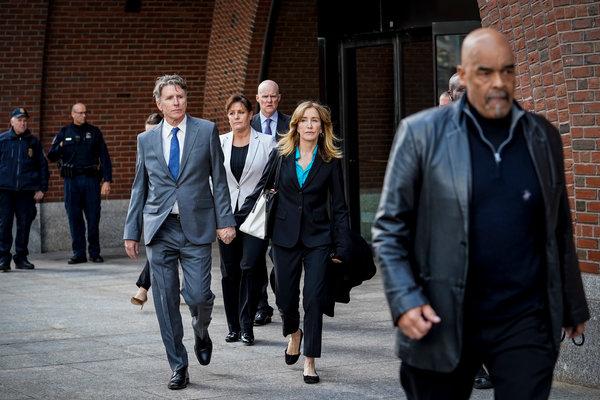 Huffman admitted to conspiracy to commit mail fraud and honest services mail fraud in for paying Rick Singer, the admissions scheme's mastermind, $15,000 to have someone correct SAT answers for her oldest daughter.

Huffman's daughter secured a score of 1420 out of 1600 in SAT exam which is 400 points higher than her Preliminary SAT exam a year earlier.

Recommended: Ryan Adams Is Seen For The First Time Since Claims Of Sexual Misconduct

Huffman apologized for her shameful acts publicly, and said she is in "deep regret and shame over what I have done" and accepts "full responsibility for my actions and will accept the consequences that stem from those actions."

Huffman also said, her daughter "knew absolutely nothing" about this shameful act.

As part of her plea deal, prosecutors recommended a prison term at the "low end" of four months, $20,000 fine and 12 months of supervised release. Huffman will be sentenced on 13 September. 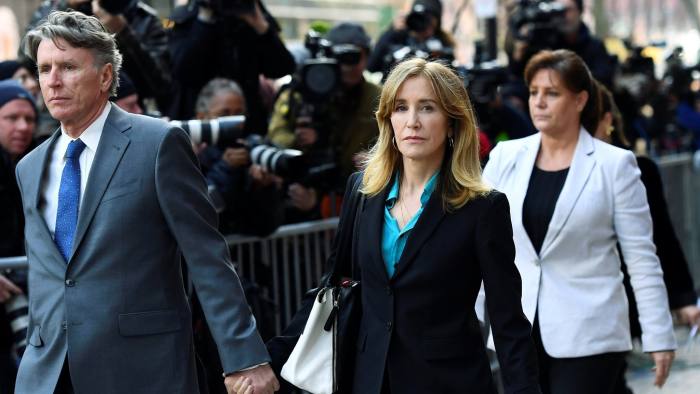 Huffman pleaded guilty alongside another parent charged in the case, CEO of a water systems company in Los Angeles, Devin Sloane, who bribed Singer $250,000 to help his oldest son get the admission to USC as a purported water polo recruit.

Lori Loughlin, who starred in the TV series “Full House” and her husband fashion designer  Mossimo Giannulli are also accused of bribing the Singer but they haven't pleaded guilty to the same charges and money laundering. The duo has a hearing on June 3.