American singer Ryan Adams was spotted for the first time after the claims of sexual misconduct.

The 44-year-old singer-songwriter Ryan Adams who is keeping a low profile since his misconduct allegations was snapped with an unknown brunette girl in his passenger seat on Saturday night.

Musician Ryan hid behind his arm as he drove away from a concert in Los Angeles with a pretty girl. 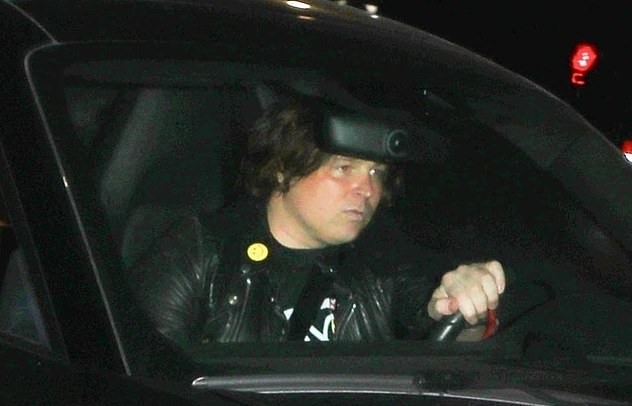 Ryan Adams was spotted for the first time after claims of sexual misconduct.
SOURCE: Daily Mail

Ryan was wearing blue jeans, a black t-shirt, and a black jacket over it and had one hand on the wheel as he began to drive away from the event.

His brunette hair was all ragged and fell freely across his face and he attempted to keep his face covered with his other hand. 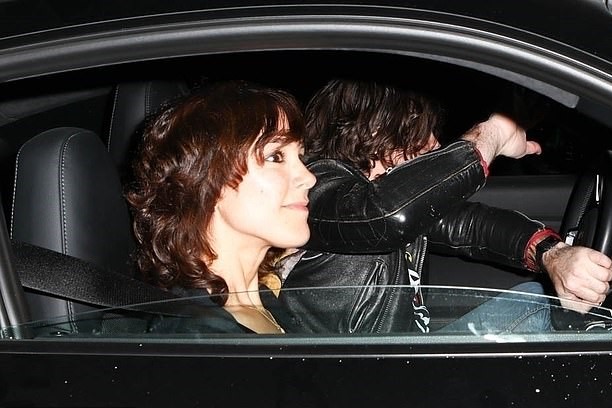 Ryan Adams hid behind his arm as he drives away from a concert in Los Angeles with an unknown pretty girl.
SOURCE: Daily Mail

The pretty unknown brunette girl had shoulder length wavy hair and didn't seem to mind the attention as she sat smiling next to him.

Back in February, Ryan was dropped from the BBC's 6 Music Festival following claims of sexual misconduct after his ex-wife Mandy Moore accused him of psychological abuse. Mandy Moore, the singer, and actress was married to Adams from 2009-16. 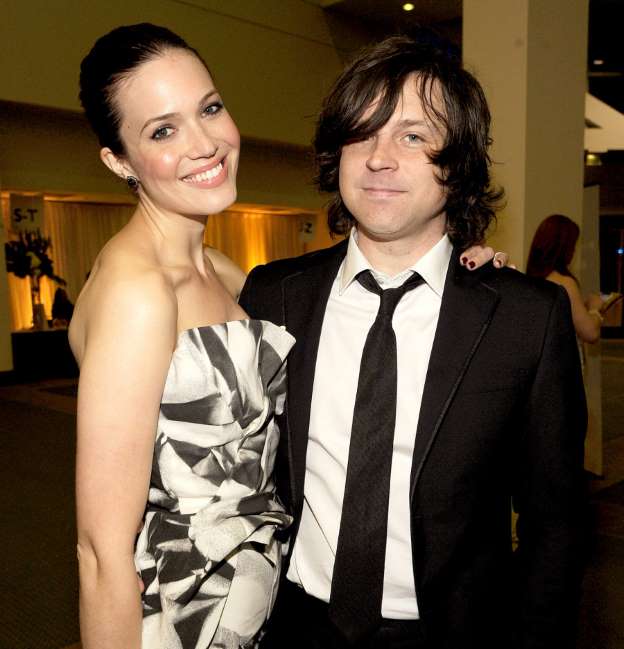 'This is Us' star claimed the musician was “psychologically abusive” and even belittled her musical abilities. She furthermore accuses him of stunting her career growth as the musician “discouraged” her to work with other producers and managers.

According to the explosive news published on Wednesday by The New York Times, musician Ryan Adams is allegedly accused of luring new artists of career opportunities for sex by seven women including his ex-wife Mandy Moore and ex-girlfriend Phoebe Bridgers.

Adams, 44, was accused by seven women in The New York Times of promising to help promote their careers while pursuing them for sex. If spurned, some of the women claimed he then became vengeful, subjecting them to verbal and emotional abuse and withdrawing the offers for help.

However, Ryan denied all these allegations.