'Aladdin' Is Heading Towards Magical $100 Million Opening In North America 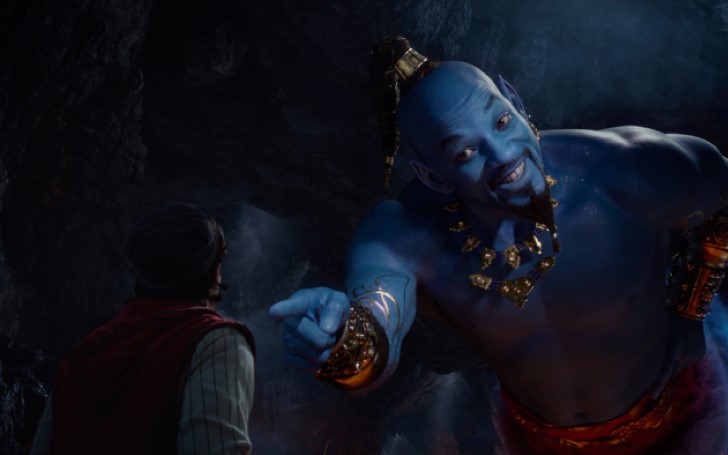 Opening for Aladdin in North America is heading towards a magical $100 million.

Disney’s recent live-action flick 'Aladdin' is mounting higher in the peak of box office collection and currently is at the altitude of $100 million in North America alone. The collection was made during the time of four-day Memorial Day holiday weekend through the early estimates that were carried out on Friday.

'Aladdin' shall make its financial journey till Friday with around $30 million under, including $7 million in Thursday night previews. Sony’s other flick, horror-thriller 'Brightburn' is expected to grasp around $10 million of moviegoers green for the holiday weekend. Moreover, another movie namely United Artists-Annapurna’s comedy “Booksmart' shall make a dent on the box office collection at $9 million. 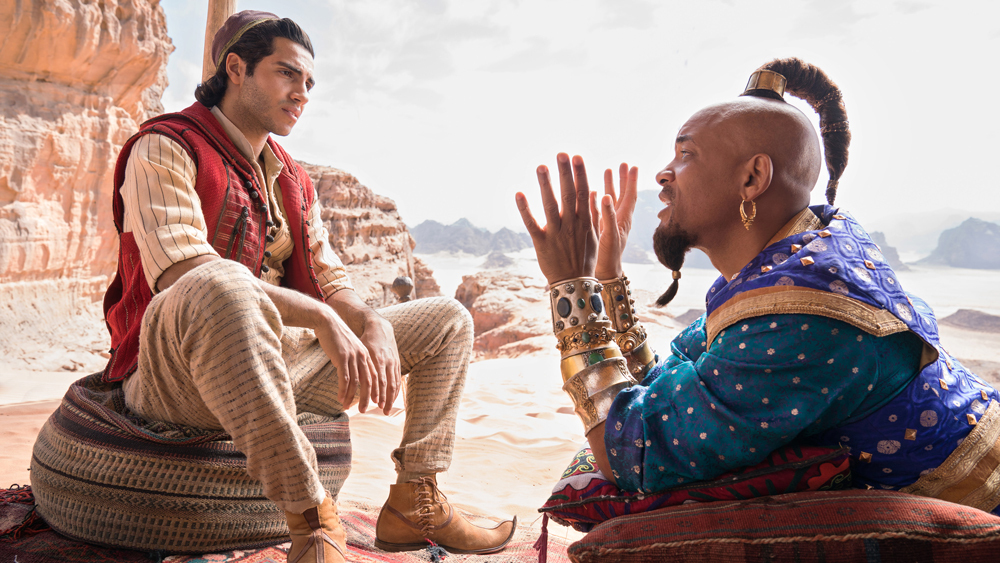 Disney’s guidance as of mid-day Friday was for a more conservative estimate of $80 million to $90 million launches while one rival pegged the opening at $105 million. Prior to opening, 'Aladdin' has been pegged to gross between $75 million and $85 million at about 4,400 sites over the four-day weekend.

Also read: Are Fans Still Mad At How I Met Your Mother Ending Five Years Later?

Guy Ritchie directed the reboot, starring Mena Massoud as Aladdin, Will Smith as the Genie, Naomi Scott as Jasmine and Marwan Kenzari as Jafar. The original 1992 animated movie, that featured the acting talents of Robin Williams as the Genie, earned a whopping $502 million worldwide and took home two Oscars.

With prolific producers like Dan Lin and Jonathan Eirich investing their best of efforts on the film, 'Aladdin' is said to be an astounding rendition of the well-known fable. The film generated a varied mixture of reviews from critics while achieving a 60% score on Rotten Tomatoes. Variety‘s Peter Debruge gave the title “mostly rewarding live-action remake” to the recently released movie.

Don't miss: Maisie Williams Reveals How She Would Have Liked Arya's Story To Conclude In Game Of Thrones

If the forecasts stand to be true, 'Aladdin' would be the eighth movie to top the $100 million mark in North America over the Memorial Day holiday. The top total came in 2007, when 'Pirates of the Caribbean: At World’s End' took in $139 million in its first four days.

Lionsgate’s second session of 'John Wick: Chapter 3' is in line to become runner-up with the collection of around $27 million following its surprisingly strong opening of $56.8 million. The action-packed third rendition of the story centered around an underworld contract killer will wind up the holiday weekend with more than $100 million domestically.

You may also like: Cristin Milioti Black Mirror Performance In 'USS Callister' Will Always Be Breathtaking!

Given all these data, Alladin sure is bound to be a tough one to beat in the box office collection game.