Are Fans Still Mad At How I Met Your Mother Ending Five Years Later? 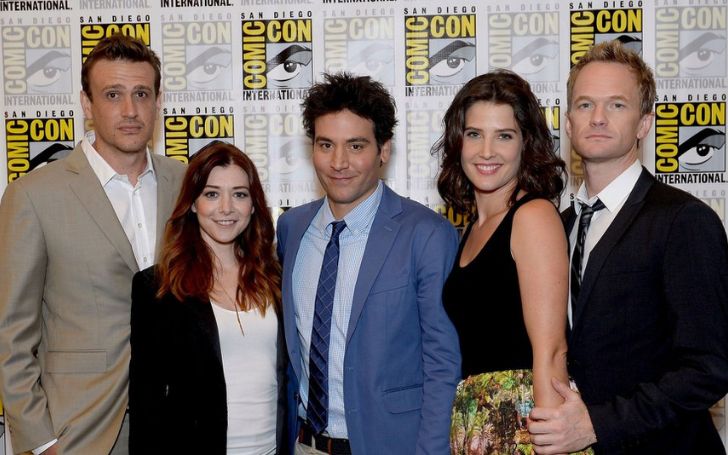 Does How I Met Your Mother ending bother fans even after five years?

It's been half a decade since we parted ways with the 5 friends that drank too much, talked too much but had shaped a phenomenal amount of memories together. Barney Stinson, Robin Scherbatsky, Ted Mosby, Marshall Erikson, and Lily Aldrin although being fictional have engraved their way into the heart of millions of fans.

With the 10 seasons of an astounding run, How I Met Your Mother left fans in a rather controversial and highly disputed note. Many fans were furious with the dubious ending that just sabotaged the very build up the entirety of the show was based on. They called out to the show for being shallow and anticlimactic to the very core.

The day after the #HIMYMfinale I was like "FUCK MY LIFE!" pic.twitter.com/hPZZzgReHZ

While many remain on the criticizing plateau others support the series for their bold move and different take on the ending, mostly out of the love for the show they become so hooked to or just for argument's sake.

Exactly 2 years since the #HIMYMFinale aired on tv and left a lot of us crying like a hell of a lot #MissingHIMYM pic.twitter.com/CYn420ZVJB

I stand by the #HIMYMFinale and I stan #HIMYM and the whole cast. #Love

Whatever may be the case, the show actually presented the world of entertainment with a splendid out of the box yet realistic ending depicting the true nature of life in general. With fans being hung up on the characters they get to know and love through the run of the series, they sure failed miserably to grasp the deeper meaning tucked right in between those moments of mixed emotions. 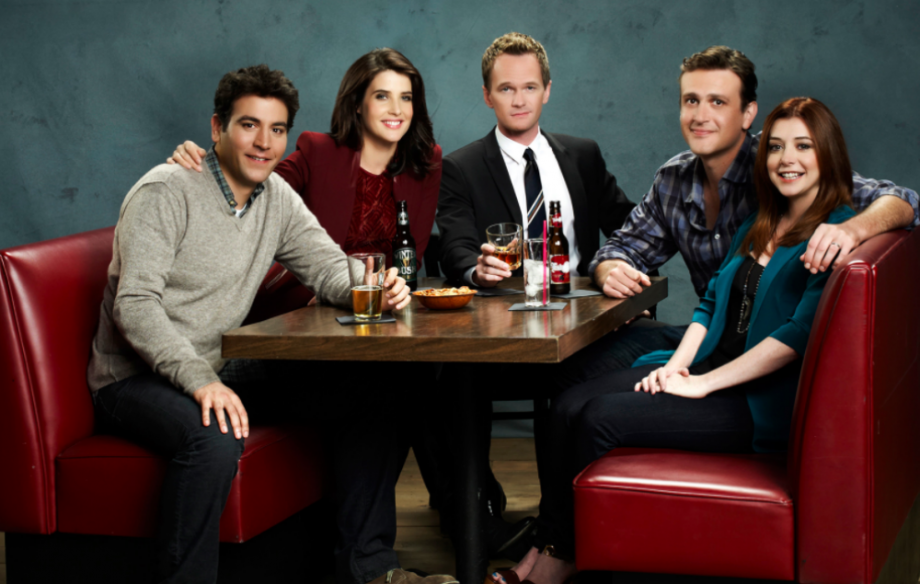 At the end when the story Ted was unraveling to his kids comes to an end, they are the ones that give him the true direction to his feelings for Robin. His kids' insightful thoughts on the story actually motivate our favorite architect to take action for his love life. So this whole story can be seen as Ted's attempt to get out of his head and gain fresher perspective on things and on how to get back on the romantic lane.

Check Out The Complete List Of George RR Martin Books!>>>

Then he shows up at Robin's doorstep with the blue french horn and Robin smiles as she sees Ted from her window. This also can be fully justified as the romance between Ted and Robin has been building up right from the first season. The two are just meant to be together. Might sound quite a cliche but the finale just shimmers a positive light over the love aspect and life in general suggesting that everything shall fall into place sooner or later but you've got to make the leap.

Moving on to the kids, the wisdom presented by their father in the entirety of the 10 seasons was surely enriched by their suggestions and contradictions at the last episodes. This vaguely presents us with the concept that a fresher perspective is always fruitful and life is more adventurous and triumphant that way.

Watch: The ending scene of HIMYM

Barney and Robin's romance and its end result were another one of those things that caused major traction among fans. Although Barney and Robin's romantic indulgence gained a major hype during the later episodes of season 4, their love fades away just like that when we are like 20 minutes in on their married life. We totally relate to how this instance can be taken as a miscalculation in the writers part, much like Game of Thrones' downfall, don't you think?!

You May Also Like: Scott Pelley Fired from Evening News Anchor Jobs after Complaining with Executives about Work Environment

However, this also holds a slightly hidden connotation that in order for things to fall into place somethings must fall apart. Everything is not meant to be and what is meant to be will find you sooner or later.

After all, its all about what you can grasp!