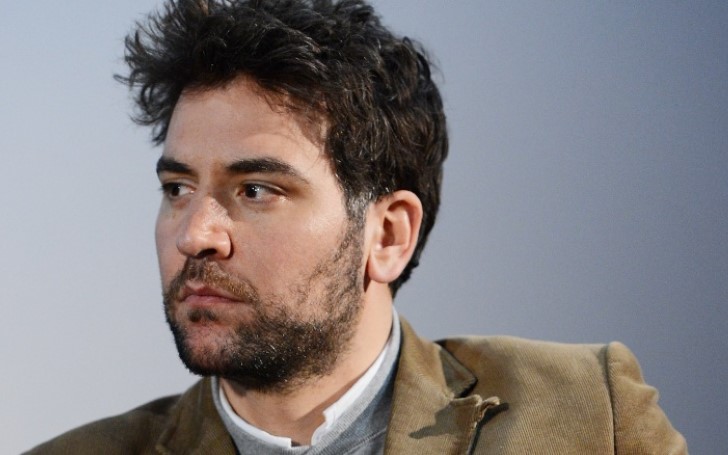 Hollywood won't cast Josh Radnor anymore since he lacks to show he can anchor films yet.

How I Met Your Mother star Josh Radnor who played the role of Ted Mosby in the show has been substantially missing from the Hollywood.

Apart from his character Ted, the most notable role that launched him to stardom, Radnor does not have any credits to his name. 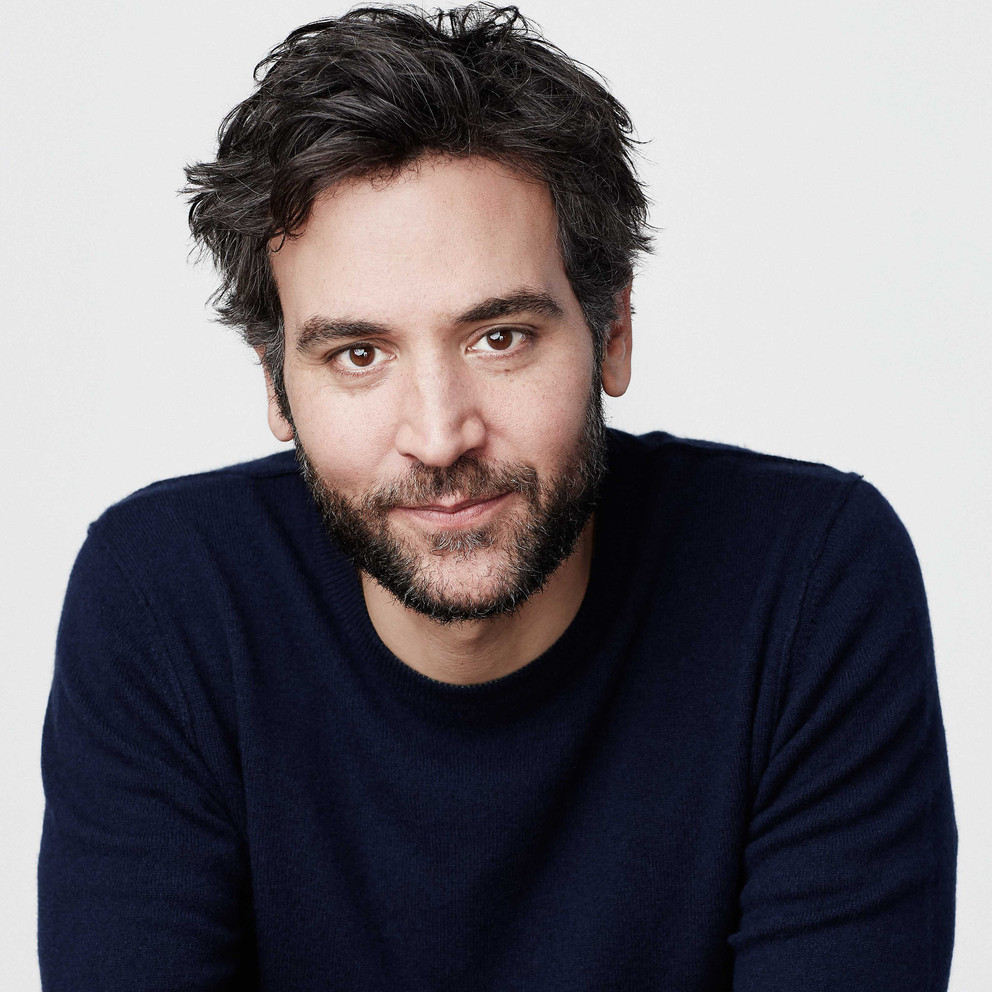 HIMYM's Ted is often seen making small appearances in TV shows like Mercy Street but lacks to prove that he can actually anchor films yet.

See Also: The Most Popular Google Searched Fashion Query of 2018 in The U.K

Apparently, it seems he is having trouble to get out of his character as it sometimes gets tough for actors who spent a relatively long time playing a role carve the identity.

Even for us fans, some characters remain with us forever like Emilia Clarke will always be Daenerys, Danial Redcliffe will be Harry Potter and similarly, Josh Radnor will always be Ted Mosby for us.

Likewise, it can be very hard at times for the actors to move on from career-defining characters.

Moreover, actors' personality is perceived as they were on the screen and that's become serious issues as casting director find it hard to see them as potential roles if the character was always shown as a 'not-so-lucky person'.

More than acting, the actor is more immersed in directing now - Radnor won the Sundance Film Festival Dramatic Audience Award in 2010 for his directorial debut 'Happy. Thank You. More. Please.' Ever since he is more occupied in his directorial work. 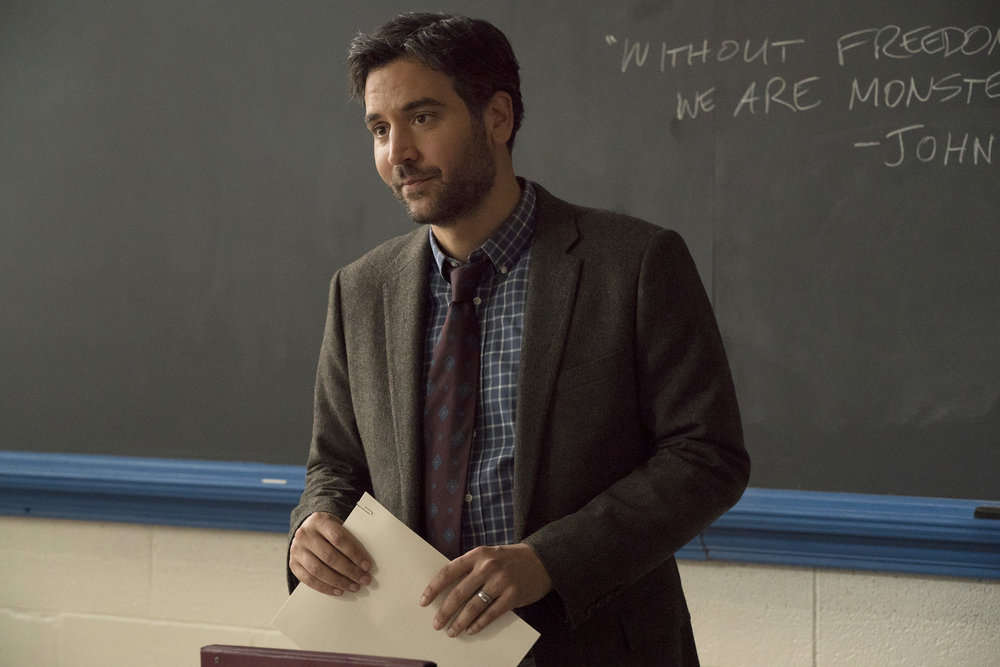 Moreover, he has dabbled himself into screenwriting and music rather than the screen while he is putting much effort into stage acting.

Read Also: New Research Reveals Which TV Shows Are The Worst When It Comes To Stress

So, this has been pretty much the life of Josh Radnor and that's why we won't see him in big screens, at least, not any time soon.