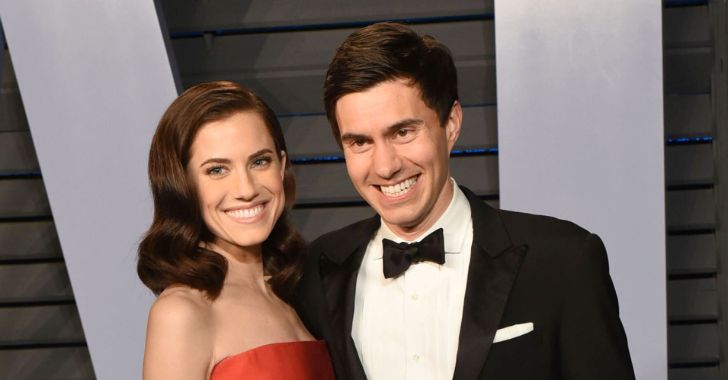 The former couple said they are separating with 'mutual love and respect' on their statement on 28th of June, 2019.

According to a few sources, it did not work out for the former couple mostly because of their completely opposite personality.

College Humor and Vimeo co-founder - Van Veen is much of a laid back kind of person, while the 31-year-old actress is an aggressively creative person.

People speculated, the contrasting traits could be the very reason for their split. The last time the former couple was seen together was at the Oscars night. Apart from that, Allison was mostly seen alone or with some other friends.

Allison and Ricky tied knots back in September of 2015 in Saratoga Wyoming.

Allison's father, Brian Williams, who is the famous news anchor, walked the daughter down the aisle.

The former couple was lucky enough as their wedding vows was officiated by none other than Tom Hanks. Sadly, the marriage did not last long.

Recommended: Amber Heard and Elon Musk Ended Their Relationship and Dating And are Just Friends Now

The former couple after separating said they will continue to be friends and they are grateful for their friendship.